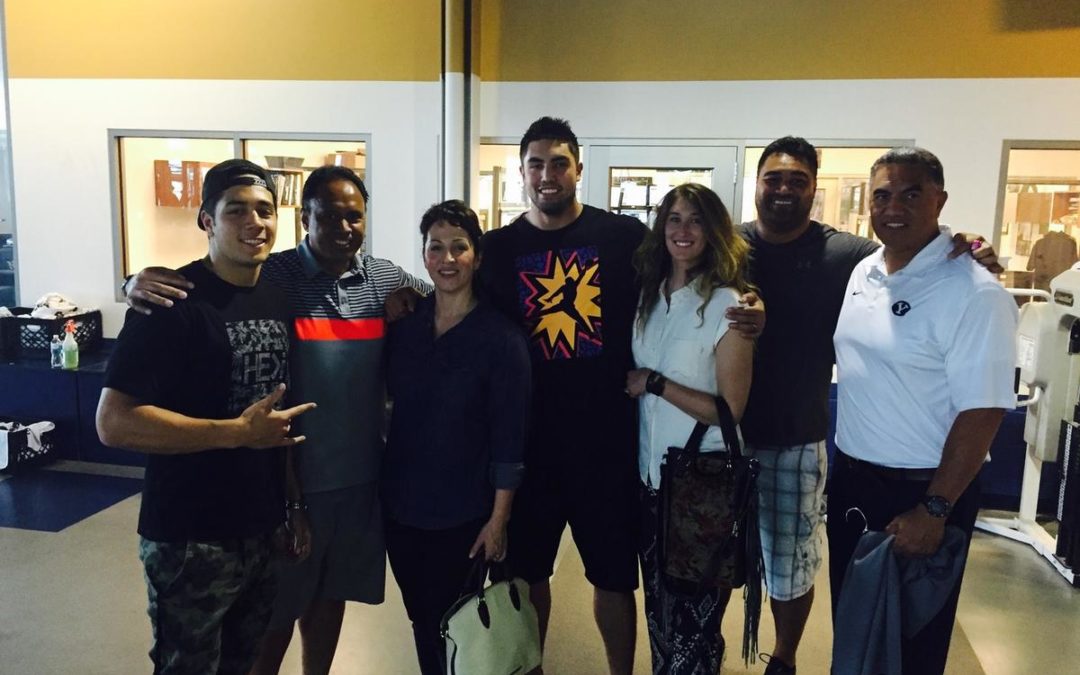 Navy Coach Ken Niumatalolo and Baltimore Ravens’ defensive end Bronson Kaufusi have more than just the game of football in common—they’re both LDS, and they’ve established the kind of bond that can only be described by the word “family.”

Bronson is a regular in the Niumatalolo home. In fact, he’s often been found in the basement chilling with Ken’s 18-year-old son, Ali’i. “I just would laugh to myself and I’d tell my wife, ‘He’s such a great person, Bronson is. How many other third-round draft choices on the weekends are playing video games with an 18-year-old?’ You know, most of them are probably doing other things, but here’s Bronson,” Ken Niumatalolo said. 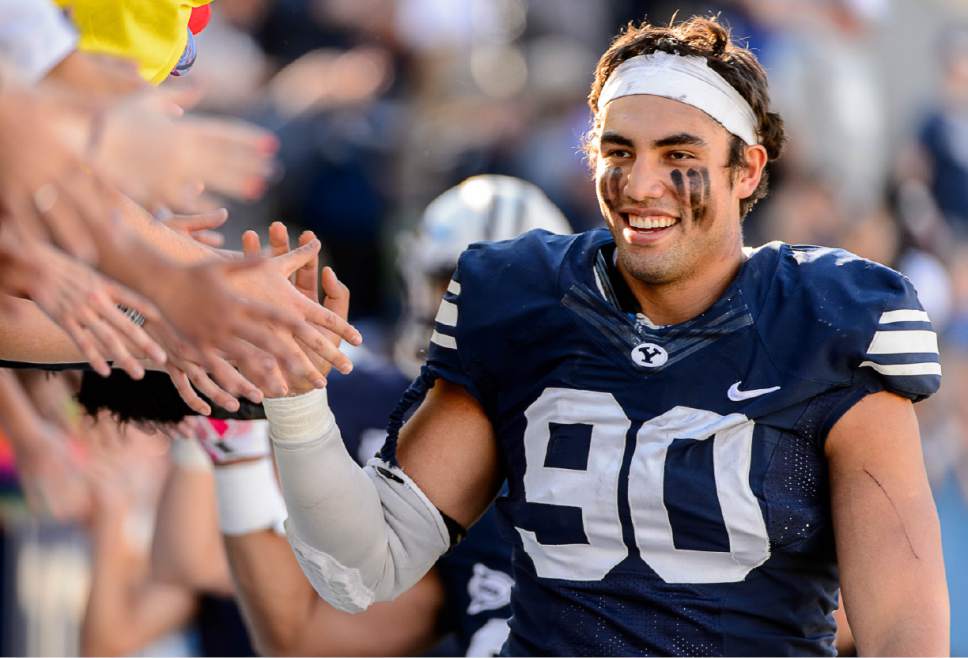 Kaufusi’s parents live in Utah where Steve, Bronson’s father, works as a linebackers coach for the Brigham Young University football team. Bronson’s brother Corbin Kaufusi became good friends with Va’a Niumatalolo through their time as BYU footballers. Va’a found a home-away-from-home through Corbin, so it only felt natural for the Niumatalolo’s to adopt, in a similar way, Corbin’s brother Bronson when he moved to Maryland to play for the Baltimore Ravens.

“When Bronson got drafted by the Ravens … we were fired up because we knew we were right here,” Ken Niumatalolo said. “We’re 30-40 minutes from Baltimore.” So that led to weekly dinners and the other stuff that comes in the package of a parent-child relationship. Ken and his wife Barbara regularly check in to see what they can do for Bronson and his wife Hilary.

Bronson mentions how strongly he sees Ken as a father-figure. “It’s easy for me to gravitate toward him because he’s very similar to my dad — he’s really driven, very humble and is all about helping those around him,” Bronson Kaufusi said.

And Ken explains how Bronson has become a role model for his son. “He’s got a heart of gold and just to see that he’s still got his priorities straight,” Ken Niumatalolo said. “Here he is making it in the league but [he is a] loving husband, loves his wife, is a faithful priesthood holder. I just love that because I tell my son, ‘See, you can still aspire to the goals that you want and still choose the right and do what’s right.’”