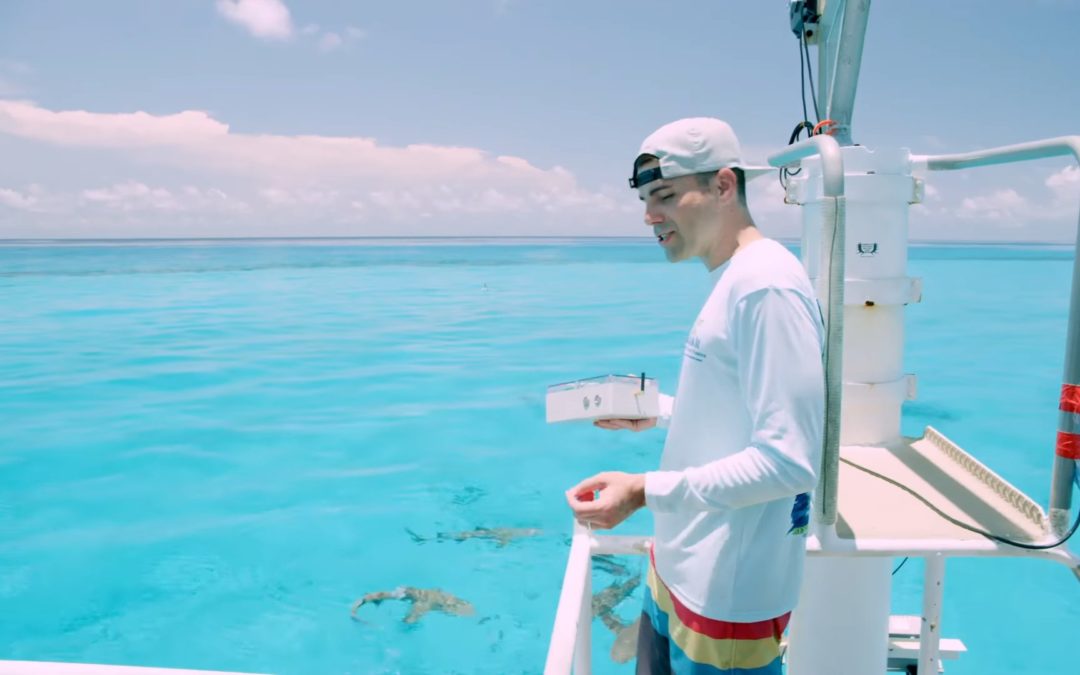 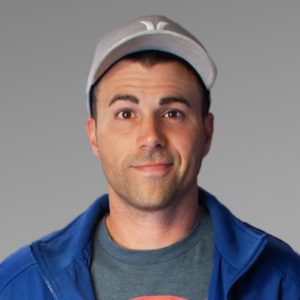 Inquiring minds may be wondering, “What is ‘Shark Week?’” For those persons who are not in the know, “Shark Week” is an annual event on the Discovery Channel that includes shows, films, and special programs centered around sharks.

Mark Rober, a Brigham Young University (BYU) graduate, YouTuber, and former NASA engineer recently appeared on “Shark Week” to do something that most people would never think of doing. He conducted a test to see whether or not sharks can smell blood in the ocean. He posted a video of his feat on YouTube on 28 July and in just five days, it has already garnered more than 27 million views.

According to Newsweek, Rober starts the video by throwing a number of liquids, including “seawater, fish oil, urine, and cow’s blood” into the ocean water to see if the sharks prefer the smell of blood over the other liquids. After about 20 minutes, the shark started to smell the blood. 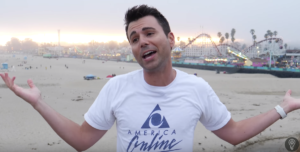 Rober then decided to go one step further. He and a few of his friends decided to drop their own blood in the water to see if sharks had a greater reaction to human blood than cow’s blood. Newsweek reports, “One surfboard pumped seawater into the ocean to act as a control, one pumped the human blood quickly and one pumped it slowly. After another hour, no sharks were interested in the seawater or the surfboard depositing blood slowly. Not a single shark was interested in the surfboard pumping blood quickly into the water, either.”

From his experiment, Rober came to the following conclusion: “This is by no means a perfect experiment, but I think it’s safe to qualitatively say that if no sharks came to check out 15 drops of human blood a minute in the middle of shark-infested waters, you’re probably gonna be OK with a small scrape.”