Greatest of All Time Jeopardy! Champion, Ken Jennings, Returns to Host the Show 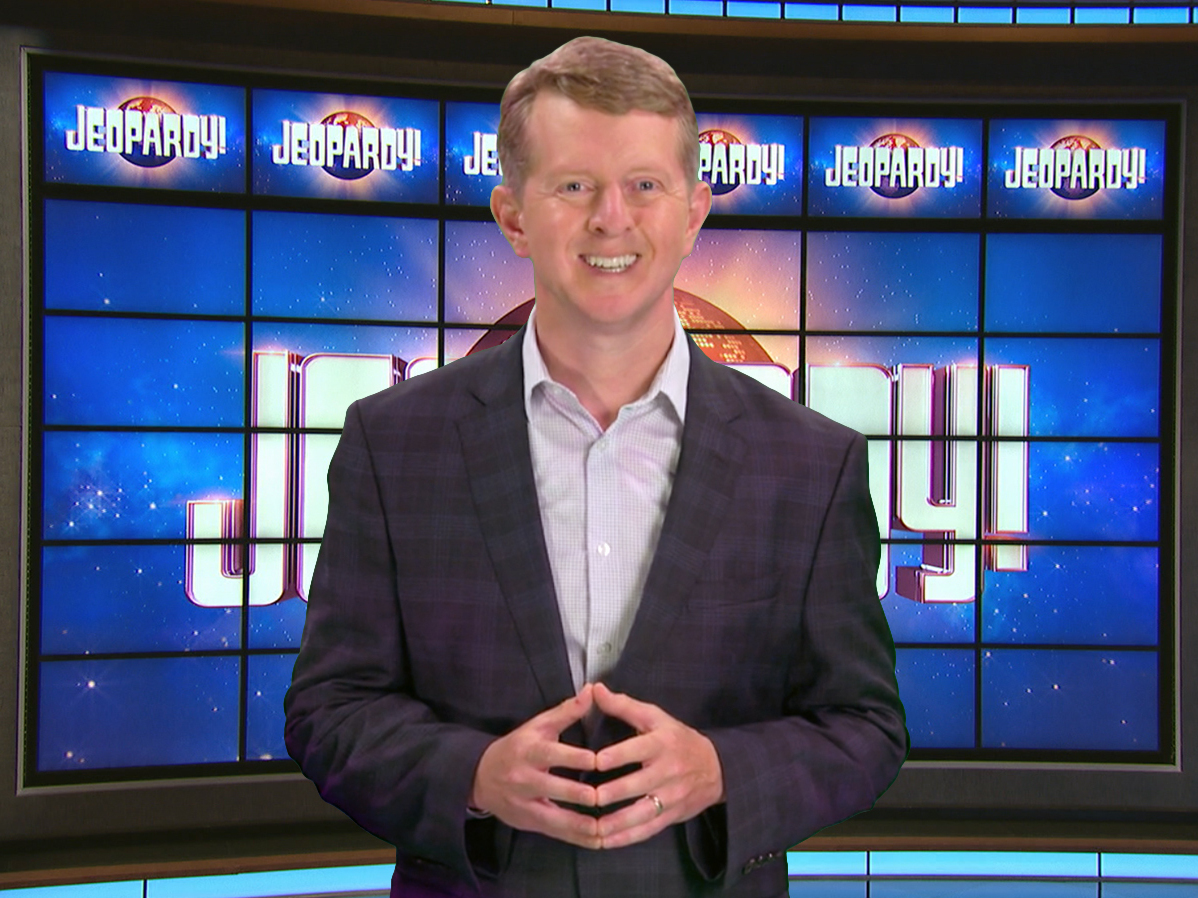 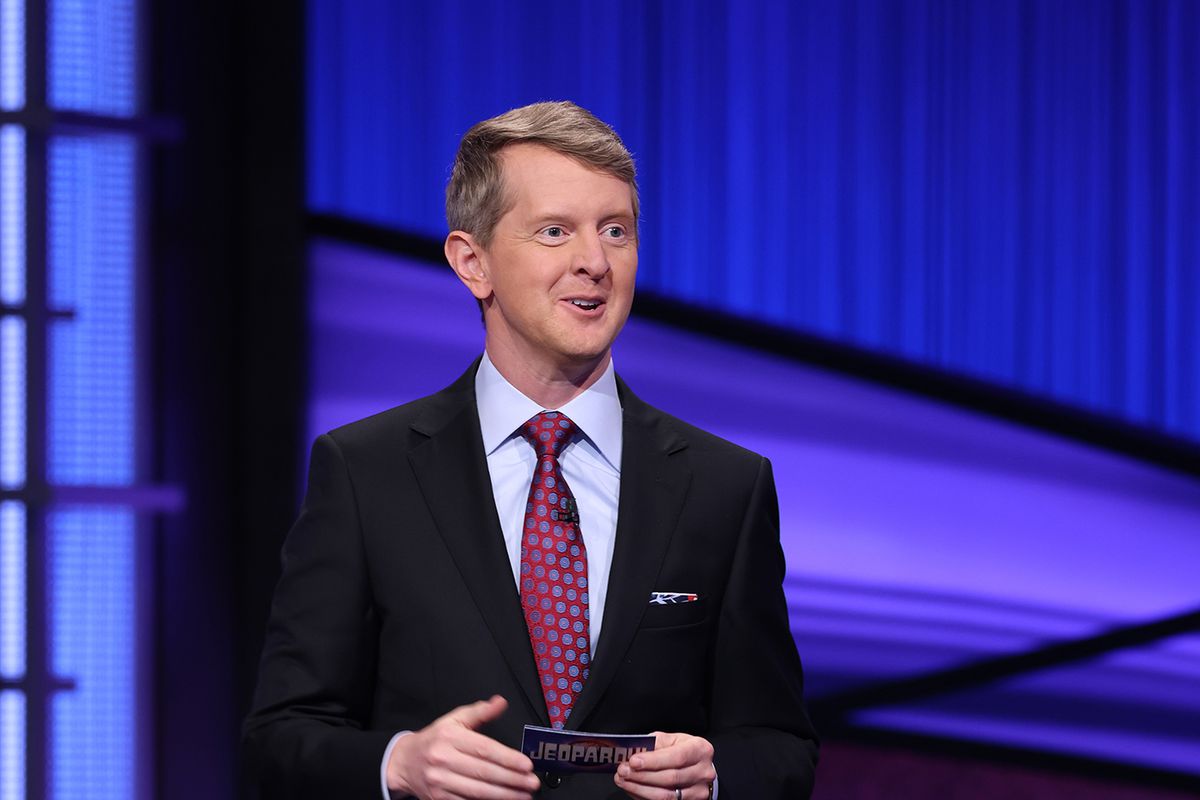 Ken is not a stranger when it comes to game shows. He is the highest-earning American game show contestant, having won money on five different games shows, including $4,522,700 on Jeopardy! He also holds the record for the longest winning streak on the U.S. game show Jeopardy! and he also holds the record for the highest average correct responses per game in the history of the show. In 2004, he won 74 consecutive Jeopardy! games before he was defeated by challenger Nancy Zerg on his 75th appearance.

Ken will easily admit that being the host of a television game show is not an easy task. He recently told USA Today, “It’s a very tricky job. The mechanics of hosting ‘Jeopardy!’ are daunting. There’s a lot going on at once, and Alex made it all look so easy. But I can tell you firsthand, it’s not easy. . .. I hope I don’t look rusty. But honestly it was just such a delight to be back on that stage.” 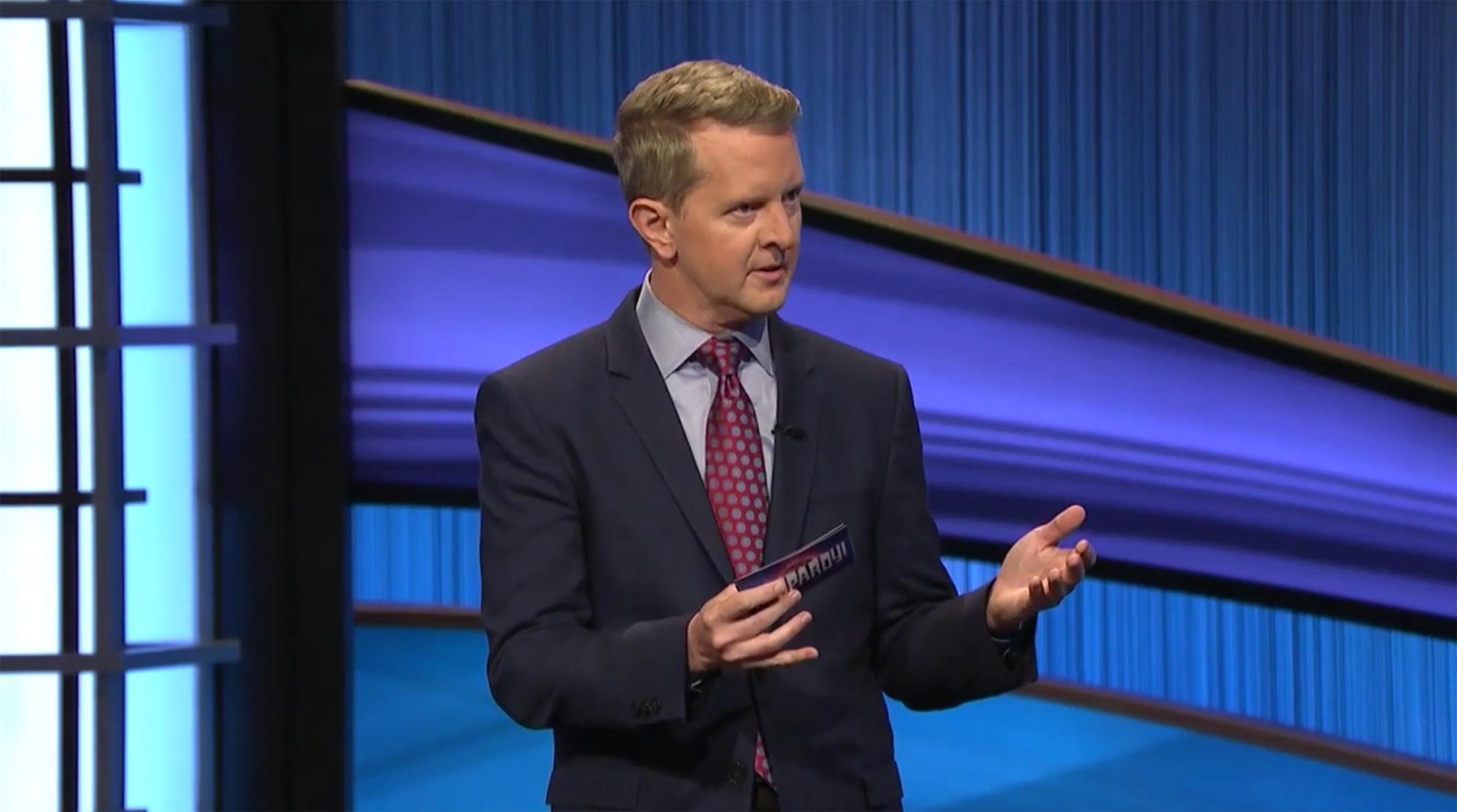 During the second round of the game on Monday night, a contestant landed on the following Daily Double clue under the category “National Historic Landmarks”: “Temple Square in this state capital was designated a landmark in 1964.” The correct answer — Salt Lake City. Salt Lake City, Utah, is where Ken lived and worked as a software engineer when he had his acclaimed 74-game winning streak in 2004.

Contestant Dane Reighard, an editor from Los Angeles, got the correct response and added $4,000 to his total. He won Monday night’s game with a grand total of $28,000 and became the first champion under Jennings. The Final Jeopardy clue that secured his victory fell under the category “Names in African American History”: “He was Virginia’s first African American congressman, whose grandnephew, a famous poet, used his last name as a first name.” The correct answer — Who is Langston. 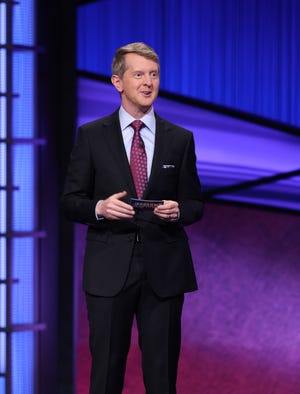 According to USA Today, Ken Jennings will host Jeopardy! for the next three weeks, rotating the position with Mayim Bialik for the foreseeable future. Ken is not actively lobbying for the position of full-time host, but he’s certainly not opposed to the idea either.

He told USA Today, “If my country called upon me to host ‘Jeopardy!’ I would happily do my patriotic duty. That show is my first love. I, even as a little kid, I would run home from school every day to watch. It’s just a big part of who I am and the person I became, even before I was on the show. So, it’s just enormously flattering to be in the mix. And I feel like the show is in good hands, at this point, no matter what happens.”

Will Ken Jennings Be the Next Host of Jeopardy!?