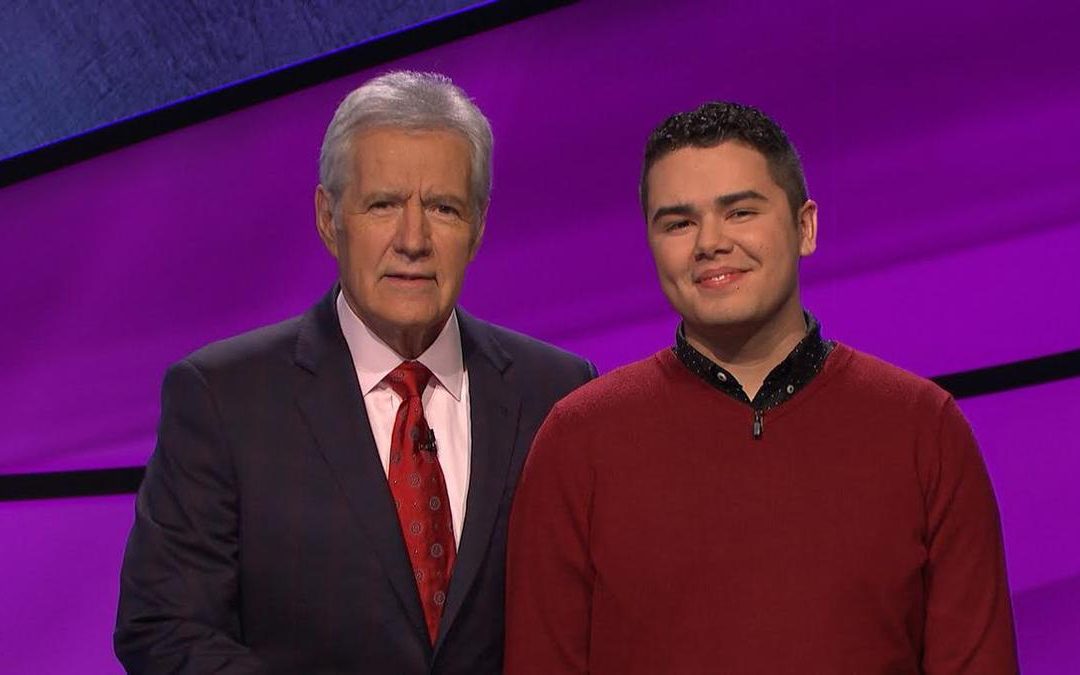 On June 26th, 2017 not one, but two Mormons appeared as contestants on the popular game show, “Jeopardy.” BYU student Brandon Randall won the round and will be moving on.

Randall’s competitors were the previous champion, Pat McNamee from McLean, Virginia, and Elisabeth Larsen from Pleasant Grove, Utah. It was Larsen who was ahead for the majority of the game and it wasn’t until the end of Double Jeopardy that things started to get interesting.

McNamee caught up with Larsen at $20,000 and going into Final Jeopardy it was Randall who was far behind. The Final Jeopardy answer was about the baby who is christened at the end of “Godfather” who later won an Oscar. The question was “Who is Sofia Coppola”? who was director Francis Ford Coppola’s daughter. It was only Randall who got the question right.

Randall had bet just enough to reach $20,001, but the other two competitors had bet large chunks of money that left Randall well ahead of them.

The Founder of the Art of Manliness Is LDS