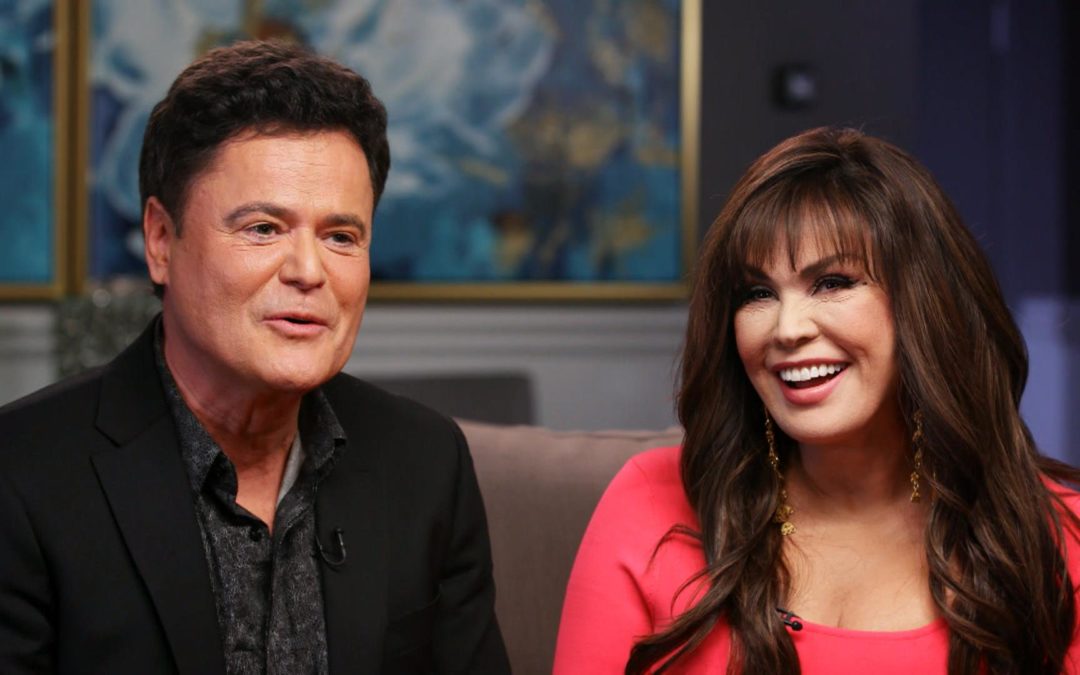 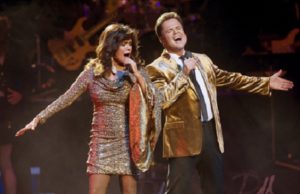 The world-famous Latter-day Saint brother and sister team, Donny and Marie Osmond, have been entertaining audiences for over half a century. During those years they have had their fair share of having to make some really tough decisions concerning their careers. Each time they were tempted or tested, they both came out victorious by choosing to stand firm in what they believe and know to be the right things to do.

Both Donny and Marie have experienced a  lifetime of Billboard chart-toppers, years of Broadway performances, more than a decade of sold-out Las Vegas shows, and other successful ventures. And so, the question that seems to beg an answer in the minds of many is “Has their squeaky-clean lifestyle ever held them back?” They recently sat down with CBS Sunday Morning correspondent Lee Cowan to answer that question. 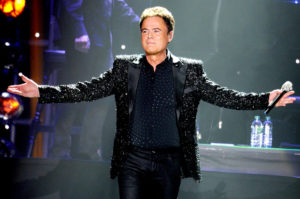 Donny was the first to answer by saying, “It absolutely hindered my career. It closed certain doors.” He then shared about the time his former public relations manager attempted to execute a fake stunt where Donny would get busted for drugs. Cowen asked Donny if there was ever a part of him that thought about going through with the stunt. He replied, “Well, the marketing mind in me said, ‘This will work.’ But then the reasonable mind in me said, ‘It’s going to destroy you.’” Fortunately, the stunt never happened.

However, an offer of $5 million for Marie to appear in Playboy did happen. After the Donny & Marie Show was canceled and the family faced bankruptcy, Playboy called Marie, making her an offer to be featured in their magazine. Marie said, “And I could have used the money.” She added, “I wouldn’t want to see my mom like that, and I really wanted to be a mom.” 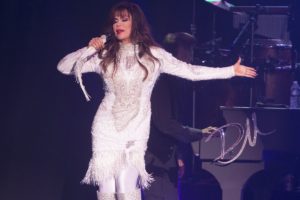 Staying in the spotlight has not been an easy feat for either of them. In 2010, Marie lost her 18-year-old son, Michael Blosil, to suicide. She said that it is something that you never get through. She further commented, “I think God gives you respites, and then all a sudden it will hit you like the day it did. The ripple effect is so huge, what you leave behind.” She also shared that she was abused backstage, something she never disclosed until she wrote her book Behind the Smile: My Journey Out of Postpartum Depression.

Donny also experienced his share of challenges in the spotlight, including never having the time to make real friends when he was a teenager. He said, “I was on the cover of Tiger Beat and 16 Magazine. I was probably one of the most popular teen idols of the time but extremely lonely.”

However, despite their challenges and heartaches, the duo remains optimistic about their future in the limelight. As their 11-year run at the Flamingo Resort in Las Vegas, Nevada, comes to a close in November 2019, 59-year-old Olive Marie Osmond (Marie) will star in the CBS daytime show The Talk as a permanent co-host. Meanwhile, 61-year-old Donald Clark Osmond (Donny) is currently busy working on his 62nd album, which is a compilation of cover songs, including “The Long and Winding Road” by the Beatles and “Ben” by the Jackson 5.