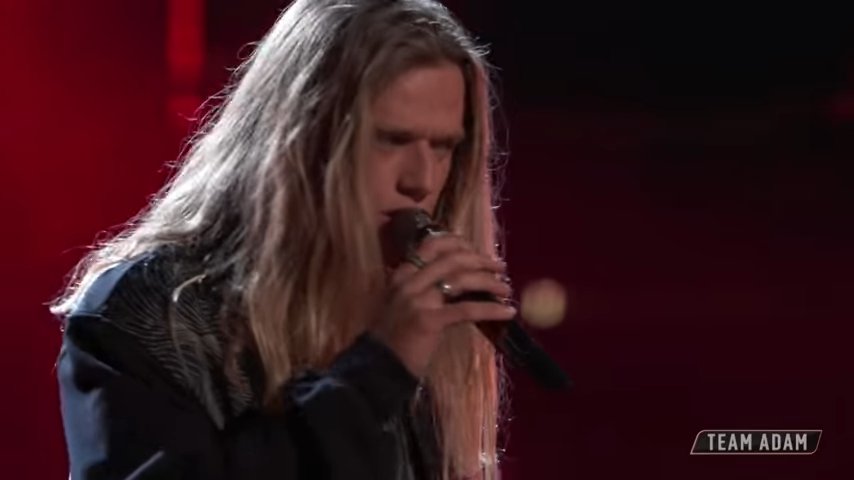 Tyke James, a contestant on NBC’s The Voice, is a member of The Church of Jesus Christ of Latter-day Saints (often mistakenly referred to as the “Mormon Church’). The 17-year-old is apparently the one to watch this season as he has wowed the judges with his amazing talent since his blind audition of “Perfect” by Ed Sheeran. After that audition, judge Adam Levine remarked, “I loved your voice. It’s hard to explain, but when you get that adrenaline rush, and I turned around and you were a freaking stud.”

After making it into the top 13 on Tuesday night, 13 November 2018, Levine commented, “You could win this thing in your sleep.” 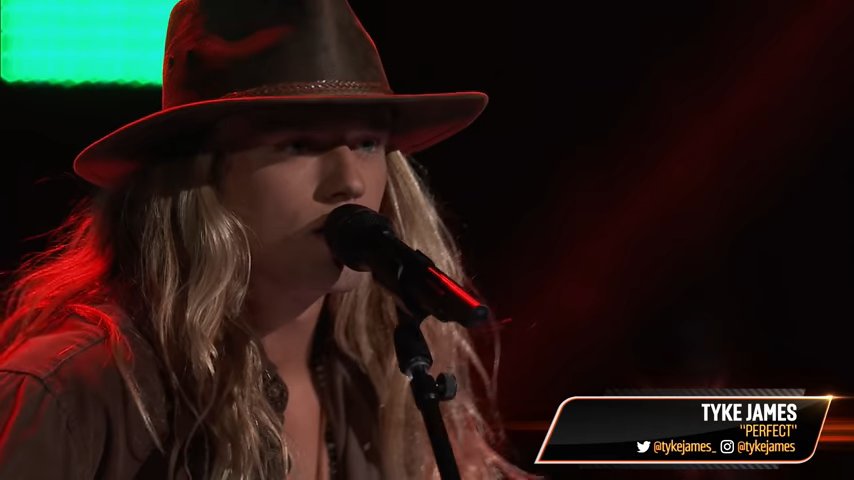 James has lived all over the world and currently lives in Hawaii. He says that he began his music career because he “realized that music was a powerful thing that God gave to mankind.” After joining Team Adam, he made it past the Battles, Knock Out Rounds, and made it through the Live Playoffs with his cover of “Use Somebody” by Kings of Leon. However, it was a close call as James was the very last to be picked from Team Adam to move on in the show.

Levine commented, “There’s more that I’ve got to see from this person. I can’t leave it to the unknown. I can’t say, ‘What if?’ I’m going to go with Tyke.” Later, James shared a touching post on his Facebook and Instagram pages to his teammates who didn’t move on in the competition.

i love these guys so much❤️ u guys r amazing i’ve got my ears on u. i’m so sad to see u go u seriously inspire me so much every day. my next voice performances r ALL FOR U ❤️ love u guys SO MUCH. we r family so we will b in touch annnd ok i love you bye :,) c u soon i believe. @adamlevine u picked me man & i won’t let u down 🙂 cheers