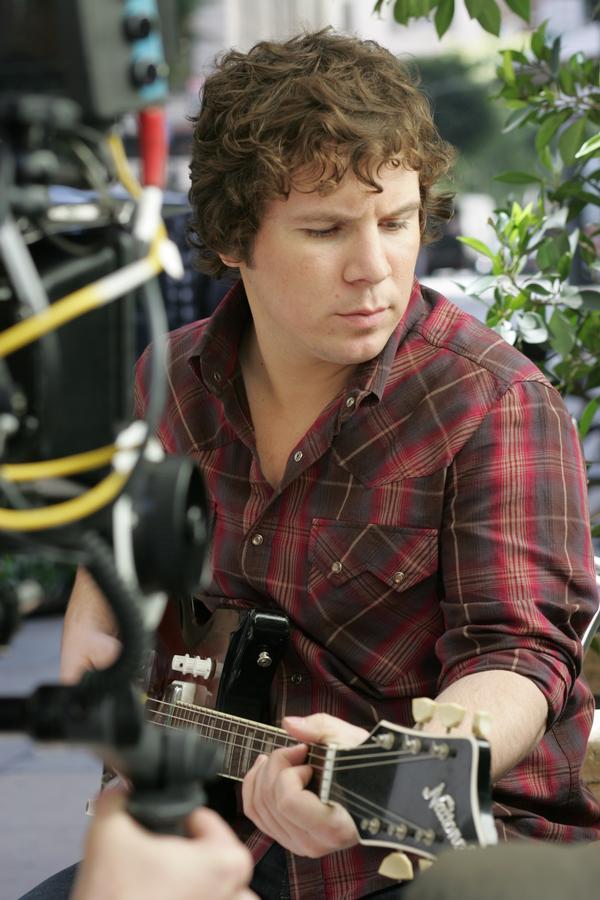 When John Peter Lewis was 23, he cashed in his college loan money to take a big risk—he auditioned for American Idol, a reality television program that helps to “discover” pop music stars. Although Simon Cowell and Rolling Stones Magazine predicted that he would win, he finished in eighth place. This allowed him to make the tour of performers who finished in the top ten.

Writing His Own Music Ticket

When the season ended, he chose not to accept a fast recording offer and instead began writing his own music. He recorded a Christmas song that was released in Canada on an album of Christmas music by various artists and another was released as a single the following year. That same year he released a single on his own independent label, the first idol star to do so. He followed this with a limited-release album. He released several other independent albums and also made an Internet show called American Nobody, a satirical look at the entertainment business. It received critical acclaim. He debuted a rock opera in Idaho and received enough praise for it to be able to take it on the road.

Now he is taking the unusual step of returning to the reality television talent market, this time on The Voice and as part of a duo. He is performing with his friend Ryan Hayes as “Midas Whale.”

The four judges sit facing away from the performers. If they like what they hear, they hit a button and turn around, allowing them to see the person for the first time. This way they are judged solely on their voices initially. When Midas Whale sang, all four judges “turned their chairs,” signifying that they were very impressed with the singers. Each judge has the opportunity to coach performers they like and since all four wanted them, John and Ryan were able to choose which coach they wanted. They selected Adam Levine.

They made an unexpected impression on Shakira when they spoke to her in fluent Spanish. She answered them in Spanish, asking where they had learned her language. Lewis explained that he had lived in Spain and Ryan had lived in Ecuador. Both served Mormon missions and missionaries are required to communicate only in the language of their missions. For this reason, they become fluent during their two years in the country.

Lewis prefers the atmosphere at The Voice to that of American Idol. The latter spends a great deal of time mocking the performers, particularly in the early stages when they intentionally allow people with no talent to perform. On The Voice, Lewis says they spent a lot of time helping the performers prepare and the goal is to coach them and to help them improve through constructive criticism.

Lewis and Ryan met at an open-mic night and when Lewis asked Ryan if he’d like to audition as a duo for the program, Ryan responded, “Might as well.” They took that answer and formed it into the name of their group: Midas Whale.