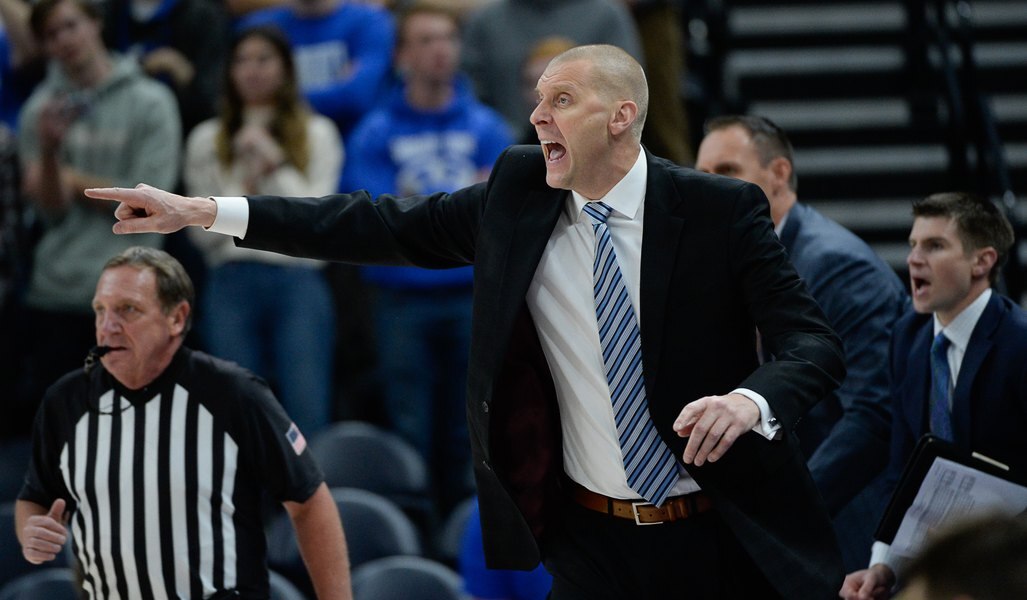 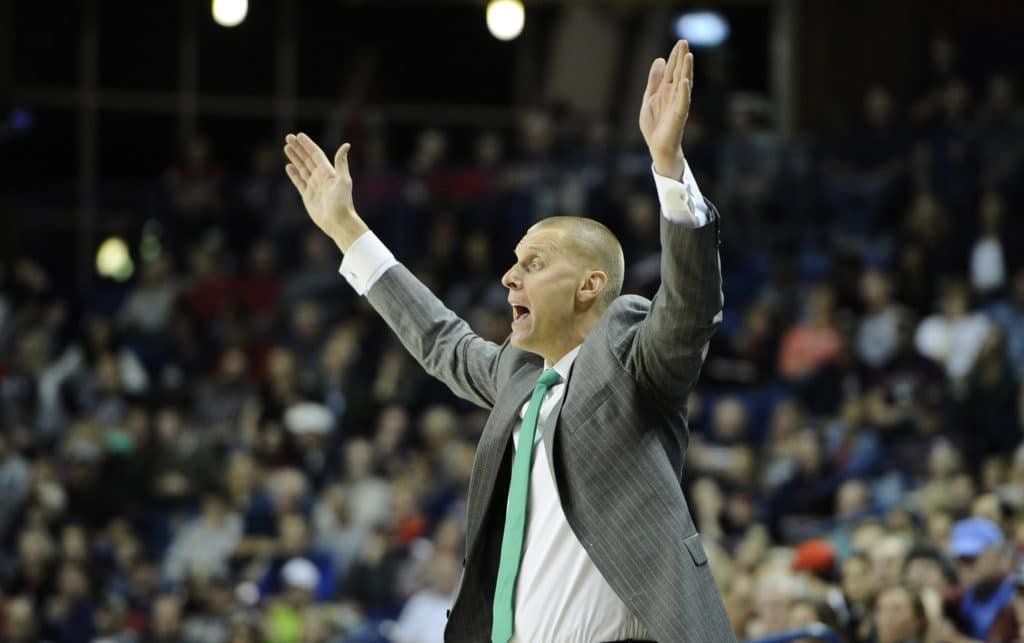 For the first time in nearly a decade, the Brigham Young University (BYU) basketball team earned a ranking in the Top 25. That success is partially attributed to the positive energy and successful start of Mark Pope as the head men’s basketball coach.

Mark Pope, a member of The Church of Jesus Christ of Latter-day Saints (often referred to as “the Mormon Church”), is well known for his six seasons with the NBA and he is also a favorite among BYU fans. He played college basketball for the Kentucky Wildcats, where he was part of a national championship team, and the Washington Huskies, where he was the Pac-10 Freshman of the Year. However, the basketball court has not always been at the forefront when it came to Mark’s career. In between his NBA and coaching days, Mark was pursuing a career in the medical field.

Sports Illustrated reports that while Mark was attending Columbia University in New York, he could not get the idea of coaching college basketball out of his mind. He consistently called up Mark Fox, then the head coach at Nevada, asking him about coaching college basketball. Fox had been an assistant coach at Washington when Mark was there for the first two seasons of his college career, before he transferred to Kentucky and was part of the Wildcats’ 1996 national championship team. 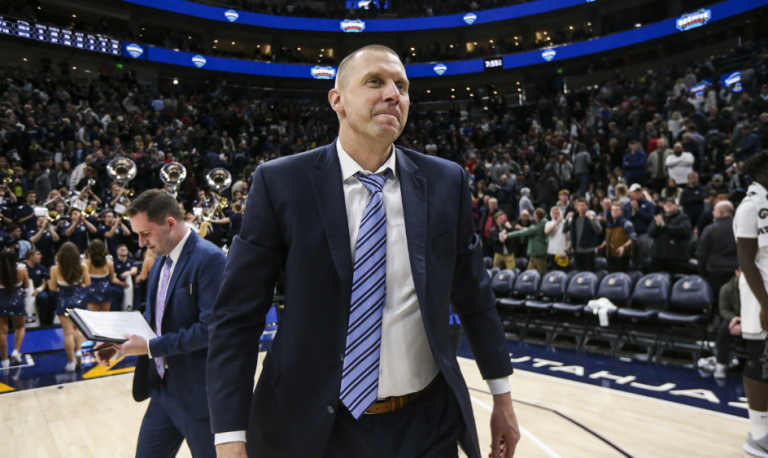 Fox thought Mark should stay in medical school but in 2009, he gave Mark an opportunity to work at the Bulldogs’ summer camp. Mark recalls that he literally jumped in his car and drove from New York to Georgia. He told Sports Illustrated, “It was in my soul. I underestimated how much of my heart and soul this game captured.” Within a day of working at the camp, Mark’s aspirations of becoming a medical doctor had vanished. He now had his eyes on becoming a basketball coach.

Fox told Sports Illustrated, “The job I had was bottom of the barrel. It was counting shoe strings and jockstraps. We talked on a Friday and we started camp on Sunday, and I didn’t know if he was going to do it or not. He showed up Sunday morning in my office and said, ‘Let’s go!’” 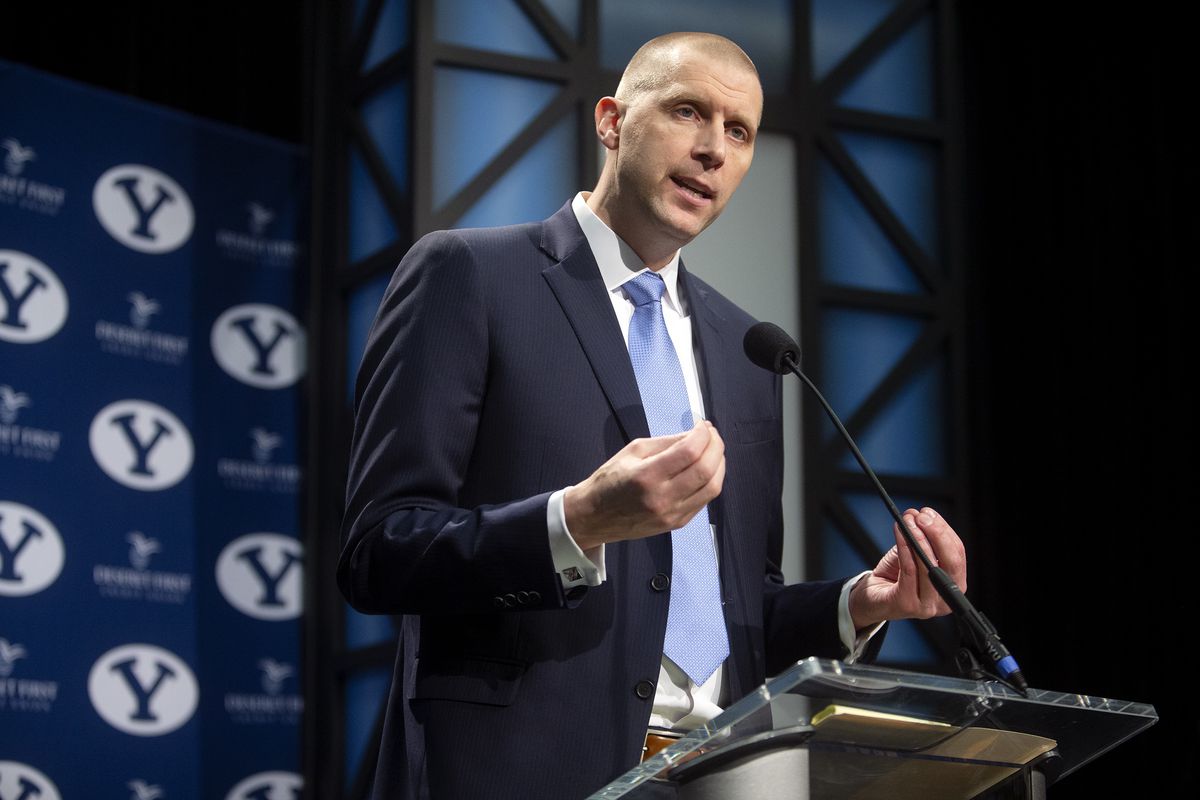 Mark’s first season at BYU was a 24-8 triumph that included a 13-3 record in what probably was the best-ever version of the West Coast Conference. He was handed a flush roster by departing longtime coach Dave Rose, with a nucleus of four returning seniors. That included Yoeli Childs, who Sports Illustrated reports “pulled out of the 2019 NBA draft and became a beast late in the season,” and guard T.J. Haws, who “ finished his career in the BYU all-time top 10 in scoring, assists, steals, three-pointers, games started and games played.”

The highlight of the season was beating No. 2-ranked Gonzaga, earning the Cougars their first Top 25 ranking since 2011. Analytics guru Ken Pomeroy ranked the Cougars as the No. 7 offensive team in the country in 2019-20, their highest ranking since Pomeroy began his ratings in 1997.

Mark has a fun playing style, reports Sports Illustrated, but his personality is the real selling point. “The 47-year-old is something of a human Labrador retriever, a 6-foot-10 tower of over-the-top enthusiasm. His tail is always wagging.” Fox added, “He’s got this great spirit. He has a very positive outlook.”