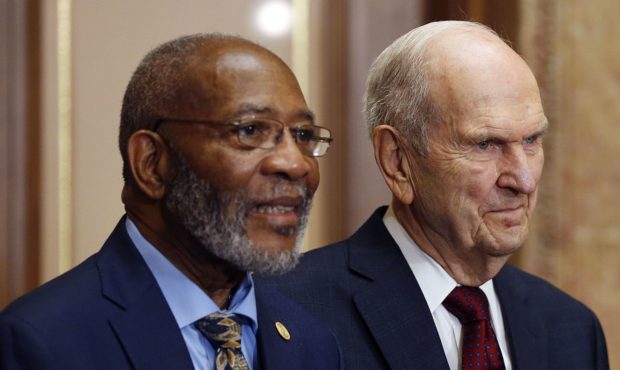 “The time is always right to do what is right. . .. I have decided to stick with love. Hate is too great a burden to bear. . .. In the End, we will remember not the words of our enemies, but the silence of our friends. . .. Injustice anywhere is a threat to justice everywhere. . . . We must learn to live together as brothers or perish together as fools.” 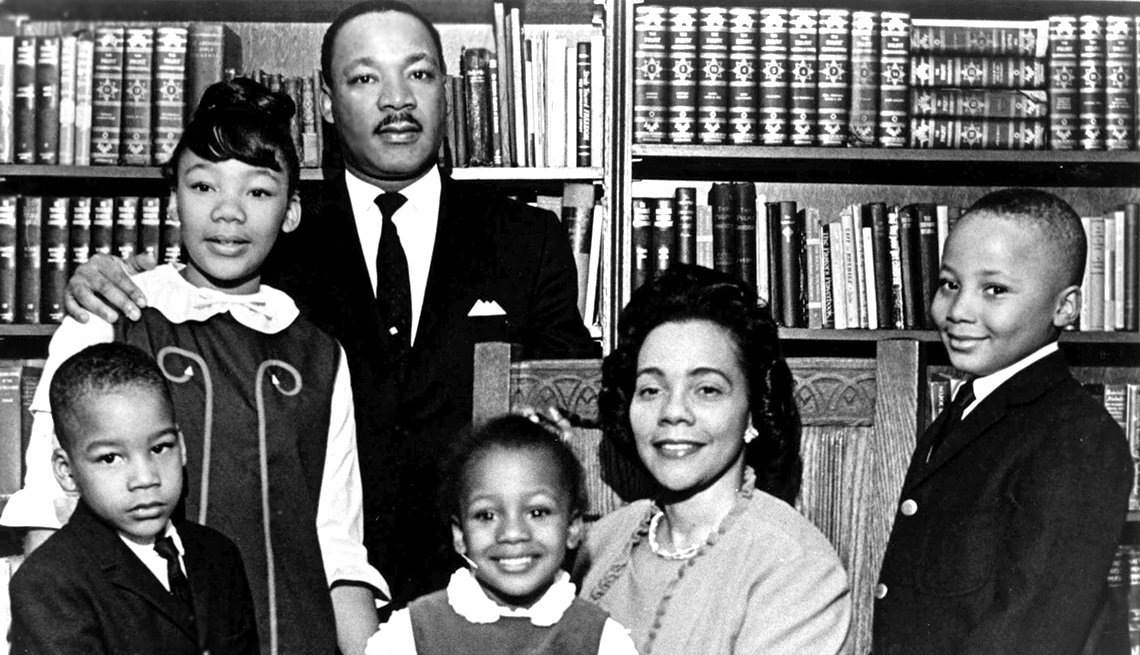 Martin Luther King was born Michael King, Jr. on 15 January 1929, in Atlanta, Georgia. He was the second of three children born to the Reverend Michael King Sr. and Alberta King (nee Williams). His older sister, Willie Christine King Farris, the author of several books and a public speaker on various topics, is the only living sibling. Martin’s younger brother, Alfred Daniel Williams King Sr., a Baptist minister and civil rights activist, was found dead in the swimming pool of his home on 21 July 1969, nine days before his 39th birthday. The cause of death was listed as accidental drowning.

On the third Monday in January, we commemorate the life of a giant of a man. He was the husband of Coretta Scott King for 14 years (18 June 1953 – 4 April 1968), the father of four children (Dextor Scott King, Martin Luther King III, Yolanda King, and Bernice King), a Baptist minister, and a leader in the civil rights movement (1955 – 1968). He was a visionary man. A man who had a dream of a better nation – a nation that would “rise up and live out the true meaning of its creed: We hold these truths to be self-evident, that all men are created equal.” He dreamed of the day when his four children would “live in a nation where they will not be judged by the color of their skin but by the content of their character.”

On 29 March 1968, Martin Luther King, Jr. went to Memphis, Tennessee, in support of the black sanitary public works employees, who were represented by AFSCME Local 1733. The workers had been on strike since 12 March 1968 for higher wages and better treatment. Martin was booked in Room 306 at the Lorraine Motel (owned by Walter Bailey) in Memphis. He was fatally shot by James Earl Ray at 6:01 p.m., Thursday, 4 April 1968, as he stood on the motel’s second-floor balcony. The bullet entered through his right cheek, smashing his jaw, then traveled down his spinal cord before lodging in his shoulder. 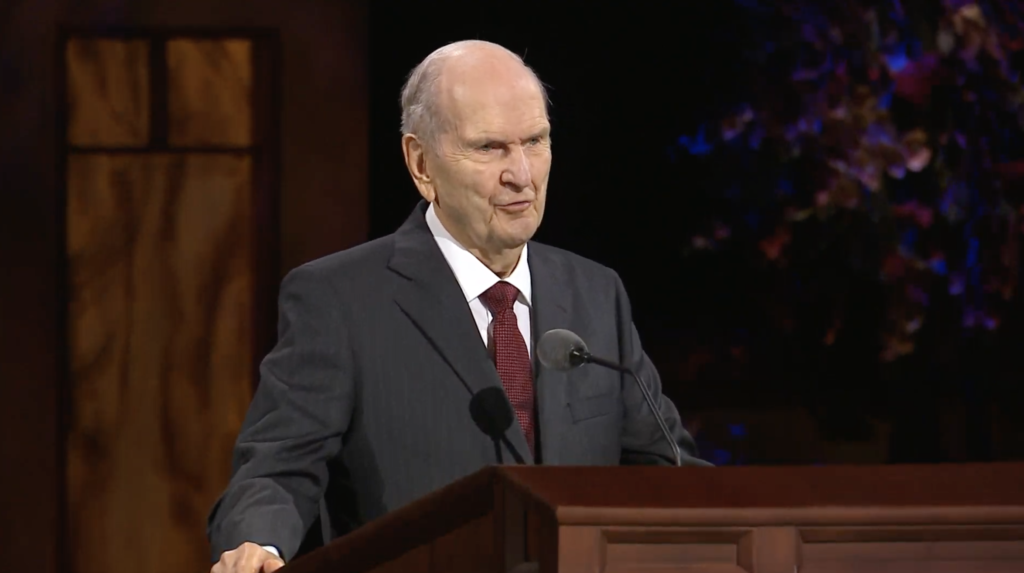 In 2020, leaders of The Church of Jesus Christ of Latter-day Saints (often referred to as “the Mormon Church”) echoed the call for equality. Here are some of the powerful messages that they delivered.

In his remarks from the January 2020 NAACP Luncheon, Elder Gary E. Stevenson said, “The work of forming a unified society begins in the soul . . . We fulfill the invitation of the Savior to love one another, for love is of God. May we all strive to be our brother’s keeper, to foster civility, and to emulate Christlike love.”

In a June 2020, LDS Living article, President Russell M. Nelson exhorted, “The Creator of us all calls on each of us to abandon attitudes of prejudice against any group of God’s children. Any of us who has prejudice toward another race needs to repent!” 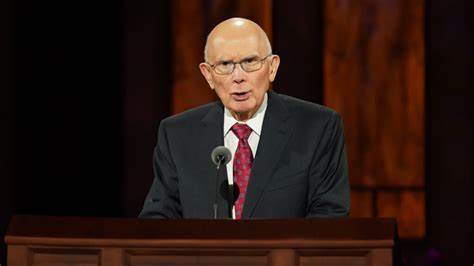 In a solemn declaration, President Russell M. Nelson and leaders of the NAACP stated, “Unitedly we declare that the answers to racism, prejudice, discrimination, and hate will not come from government or law enforcement alone. Solutions will come as we open our hearts to those whose lives are different than our own, as we work to build bonds of genuine friendship, and as we see each other as the brothers and sisters we are—for we are all children of a loving God.”

During his remarks at a Brigham Young University devotional in October 2020, President Dallin H. Oaks, First Counselor in the First Presidency, commented, “Now, with prophetic clarification, let us all heed our prophet’s call to repent, to change, and to improve. Only the gospel of Jesus Christ can unite and bring peace to people of all races and nationalities. We who believe in that gospel—whatever our origins—must unite in love of each other and of our Savior Jesus Christ.”

And in his October 2020 general conference address titled, “Let God Prevail,” President Russell M. Nelson reminds us all, “God does not love one race more than another. His doctrine on this matter is clear. He invites all to come unto Him, ‘black and white, bond and free, male and female.”

Hate is too difficult a burden to bear. And then we bear each other’s burdens and concerns, seeing each other as human beings, regardless of skin color. We could see skin color, of course, we really are not colorblind. We could see, but we should see ethnicity as something to be celebrated, not to be fought over.

The idea of true agape love (love that knows no bounds and is selfless and unconditional), was at the core of Dr. King’s beliefs. While delivering a sermon in 1957, Dr. King boldly spoke those now famous words:

Dr. Martin Luther King, Jr. once said, “Life’s most persistent and urgent question is: What are you doing for others?” In his sermons and speeches, his was the clarion voice, ringing out with a call for us to work together toward a better tomorrow.