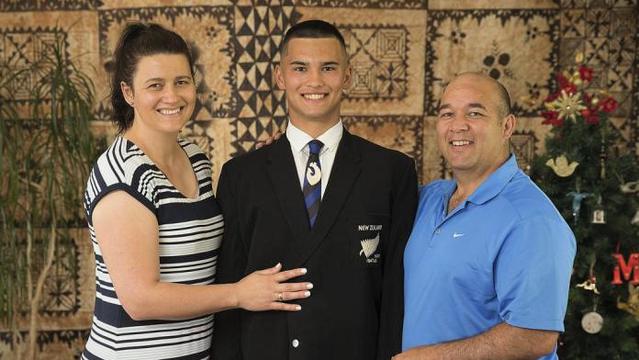 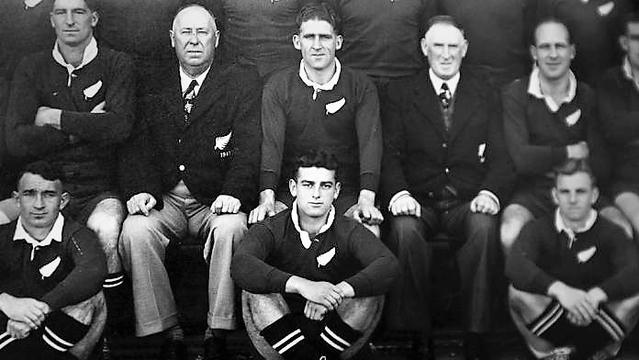 Brigham Riwai-Couch, a 17-year-old midfielder at the Christchurch Boys’ High School in New Zealand, will have the opportunity to do something that his great-grandfather never had the chance to do. In April, he will be traveling to Cape Town, South Africa, to participate in the inaugural World Schools Tournament.

In 1949, Brigham’s great-grandfather, Ben Couch, also a rugby player and a player for the All Blacks, was not permitted to play in the tour of South Africa because of apartheid conditions set by South Africa. He and two other players were not considered to be part of the 30-man squad for the tour because they were Maori. He later went on to become a politician and Minister of Maori Affairs. Brigham’s parents, Melanie and Jared, told him many stories about his great-grandfather but the two never met. Ben Couch died in 1996 but he passed off the trait to kick off both feet to his great-grandson. Ben honed the ability while living with his aunt and uncle in Kohunui, a rural pa near Pirinoa in south Wairarapa.

Brigham says, “It’s a very humbling experience to be picked for the team. And in relation to my great grandpa, I feel like I’m righting a wrong that was done to my family, not just to him. It’s a great honor to be able to do what my great grandpa was denied. I’m excited to perform the haka there. Being a proud Maori−proud of my culture−I feel I will also be representing my great grandfather, my tipuna (ancestor), and my school.” 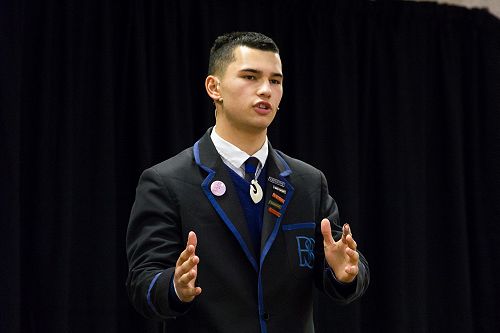 Brigham told Star.kiwi, “One of the stories dad told me is how his (Mr. Couch’s) uncle used to take him out into the paddock with a bullwhip and whichever side he cracked it, left or right, my great grandpa would kick the ball and try and catch it; that’s how he became really quick.”

Brigham’s father, Jared, remembers his grandfather as a man of integrity, “an honest man” who spoke the truth and was well known and loved in his Wairarapa community. He also said that Brigham shows leadership skills just like his great-grandfather. He further commented, “We’re extremely proud of his [Brigham’s] achievements. We keep his feet firmly grounded, but he’s done himself and his great-grandfather proud.”

Watch the full story: All Black Ben Couch was prevented from touring in South Africa due to apartheid. Now his rugby-playing great-grandson has made a very special trip to honour Couch's legacy.