One Year After Being a School Shooting Victim, Josh Jones Has a Desire to Serve Others 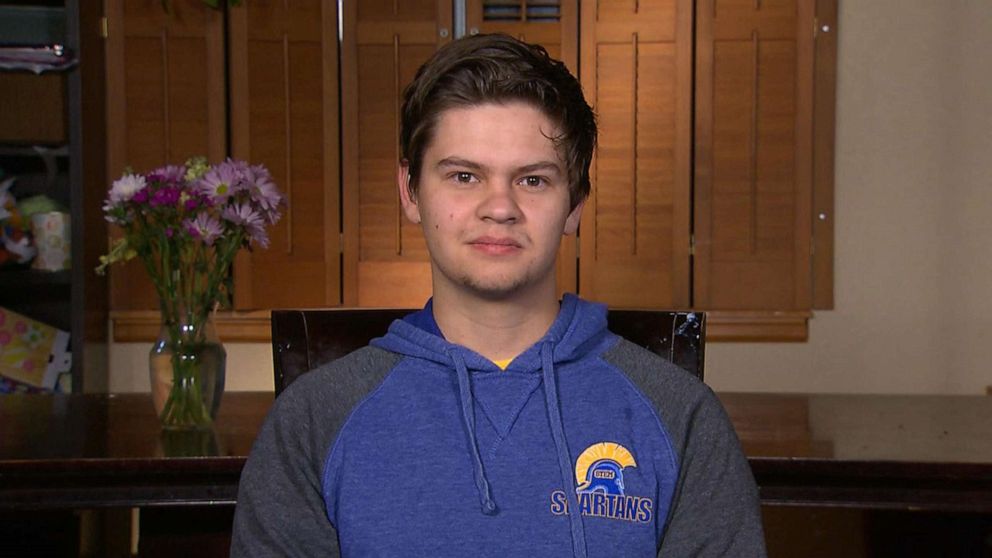 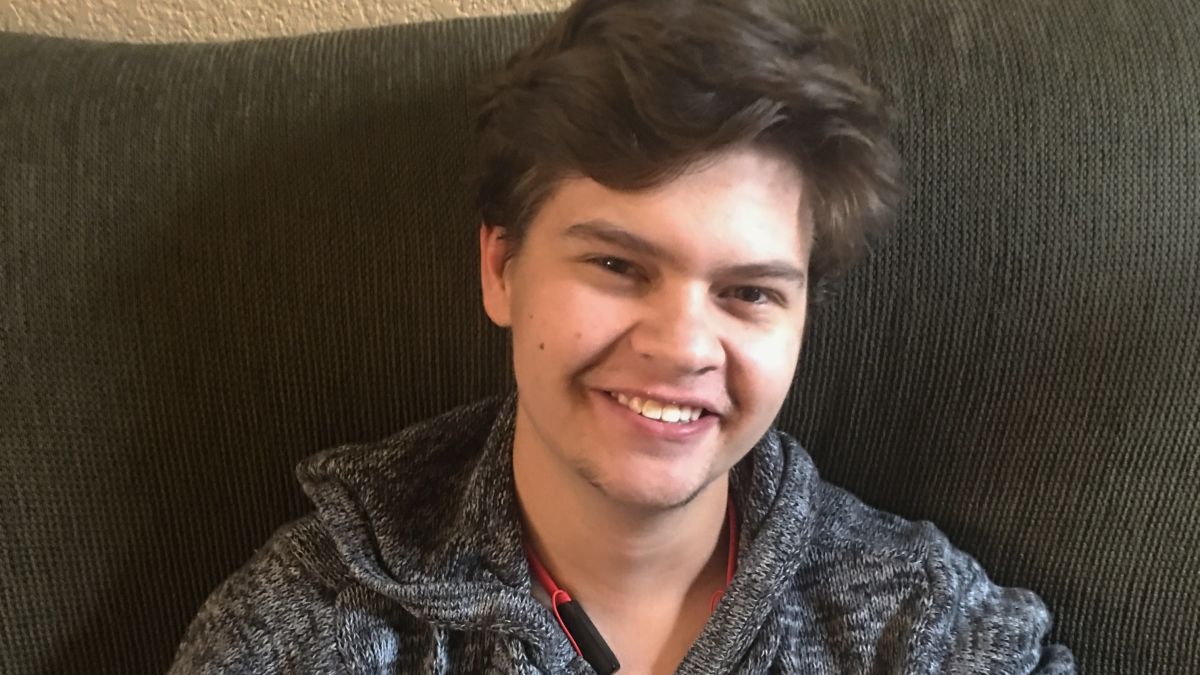 Josh Jones, a member of The Church of Jesus Christ of Latter-day Saints (often referred to as “the Mormon Church”), was recently sent home early from his mission in northern Colombia due to the COVID-19 pandemic. He served four months there in the city of Monteria. After he finishes the rest of his mission, he hopes to train as an EMT and then become a physician’s assistant or a registered nurse.

On 7 May 2019, 19-year-old Josh, then a senior at STEM School Highlands Ranch in Douglas County, Colorado, was shot twice in his left leg in his English class when he leaped from his desk to attempt to disarm a classmate threatening to open fire. He, along with fellow students Brendan Bialy and Kendrick Castillo, helped to disarm one of two gunmen at the school who were armed with pistols and a rifle. Sadly, 18-year-old Kendrick Castillo was shot and killed when he charged the gunmen, sacrificing his own life to spare the life of others.

Now, one year after the tragic event, Josh shared with The Denver Post how the experience has helped to mold him into the person he is today. He said, “The faith I have in The Church of Jesus Christ of Latter-day Saints has allowed me to really overcome some of the challenges of being shot at and having that type of security taken away. . . . I’ve really come to the conclusion that, as terrible as it was, it’s helped my life. It has helped me realize what I wanted to do and how much I want to help people.” 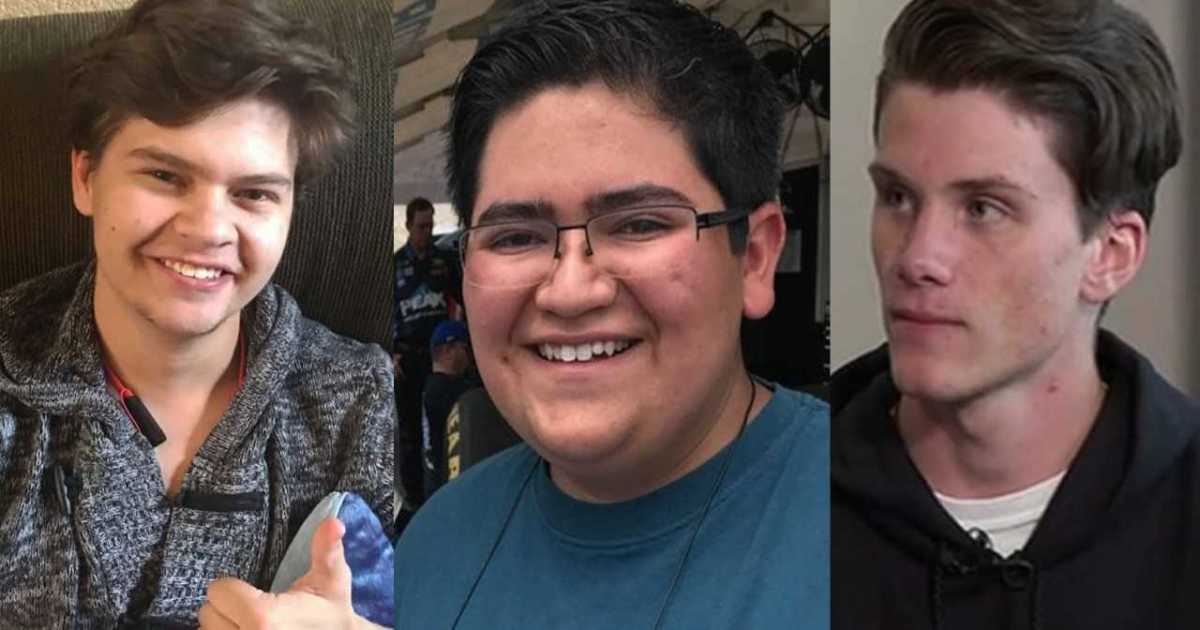 For Josh and his high school friends, the word “normal” is now defined a bit differently. While on his mission in Colombia, he kept in touch with his friends mostly through email. Kendrick’s parents, John and Maria Castillo, have also followed Josh’s journey from Colorado, receiving pictures and updates on his travels.

The topic of the school shooting is rarely discussed. Josh told The Denver Post, “We don’t dwell on the past. We’re just moving forward. We know when we need to think about it and when to talk about it. Those times are few and far between. Just continuing to encourage each other to move on.” 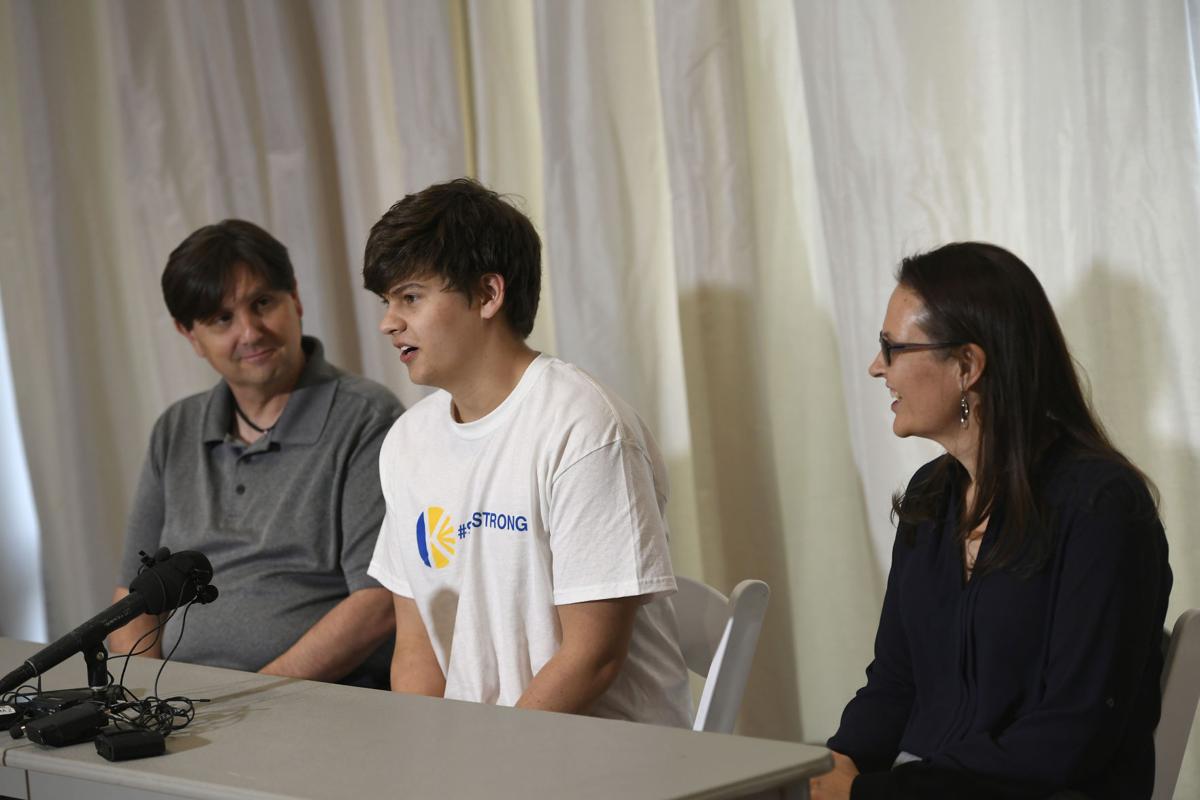 Josh has not followed the criminal cases of the two classmates charged in connection with the shooting, apart from the updates he has received from his parents. One of the teens has already pleaded guilty and the other is awaiting trial. Josh is confident that they will be sent to prison.

Despite his positive outlook on the shooting, Josh admits that “normal is very different now that I’ve been shot at. Because of this event, normal is relative. Normal is no longer the same as it was before.” As he struggles to find answers on why school shootings happen and how to stop more from happening, he is constantly reminded of his heroic friend, Kendrick Castillo. He said, “Without Kendrick’s sacrifice, I may not be here. My life would have been very different without him.”