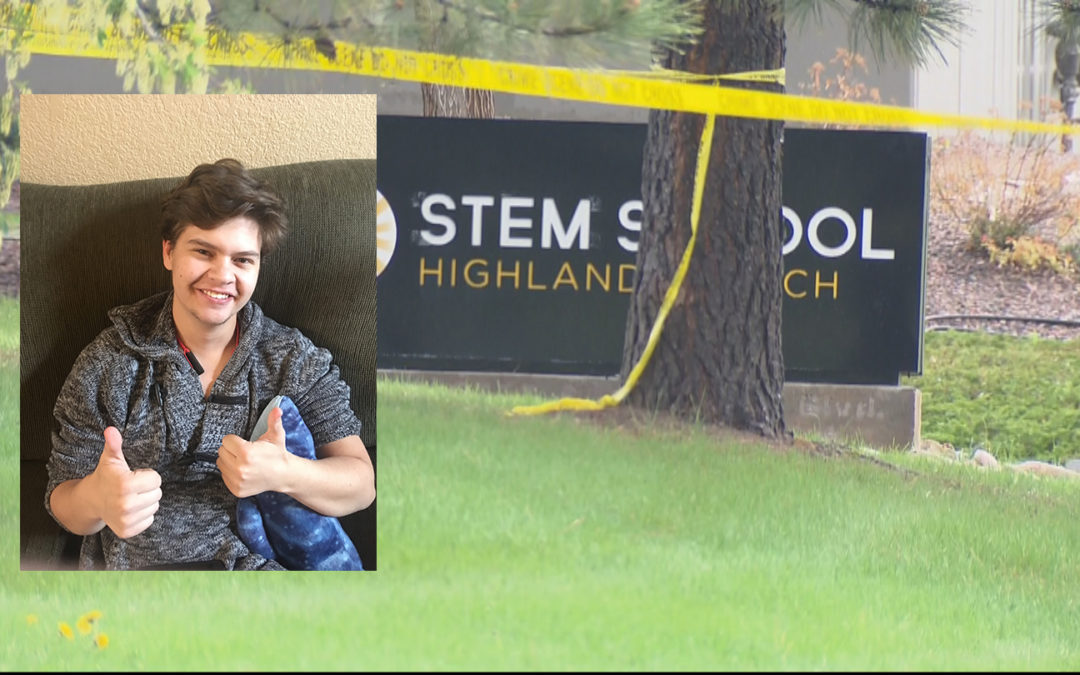 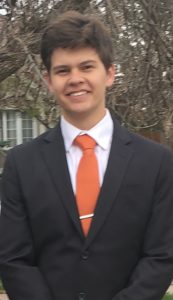 Josh Jones is an 18-year-old priest from the Roxborough Ward, Highlands Ranch Colorado Stake of The Church of Jesus Christ of Latter-day Saints (often mistakenly referred to as “the Mormon Church”). He is being labeled a hero after he courageously attempted to help fellow students subdue a gunman during a school shooting that occurred at the STEM School Highlands Ranch near Denver, Colorado, on Tuesday, 7 May 2019, after a student pulled out a gun in class.

During his act of heroism, Josh was shot twice – once in the leg and once in the hip. Fortunately, his injuries were not life-threatening and he was treated at a nearby hospital and released on Tuesday evening. Sadly, 18-year-old Kendrick Ray Castillo, one of Josh’s classmates, was shot and killed during the attack. He is also being labeled as a hero by his peers, officials, and Josh’s family. In addition to Josh, seven other students at the K-12 school that specializes in math and science suffered gunshot wounds in the attack but survived. Besides Josh, there were also six other members of the Roxborough Ward at the STEM school on Tuesday at the time of the shooting. 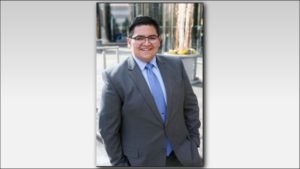 Kendrick’s father, John Castillo, said, “I know that because of what he did, others are alive, and I thank God for that. I love him. And he is a hero and he always will be. He just loved people that much.” He continued, “Selfless — that’s what my son was. And it got him killed. But he saved others. . . . But there’s another part of you that wishes he just turned and ran, retreated, hid.” Brendan Bialy, one of the other students who jumped the gunman, said, “Kendrick Castillo died a legend. He died a trooper. I know he will be with me for the rest of my life.”

The two suspects accused of carrying out a mass shooting made their first appearances in court on Wednesday, 8 May 2019. Neither of the suspects – an 18-year-old student at the school named Devon Erickson, and a 16-year-old student named Alec McKinney – were formally charged. 18th Judicial District District Attorney, George Brauchler, said that first-degree murder and attempted murder charges will certainly be filed, however, he wants time to consider other charges. Both suspects are scheduled to appear separately in court again on Friday afternoon, 10 May 2019. Brauchler also told reporters that prosecutors have not decided whether they will seek to try the 16-year-old suspect as an adult.

Josh Lewis, the Young Men’s Leader in Josh’s ward, said, “Josh has always been a person that helps other people… We’re all extraordinarily proud to call Josh our personal hero at this moment.”  Josh’s family released the following statement following the shooting:

On Tuesday, May 7th, countless families in our community experienced a situation that will live with us for the remainder of our lives. Like most, we consider ourselves fortunate the result was not much, much worse. Our hearts and sincerest condolences go out Kendrick’s family as they deal with this insurmountable loss of such a special hero. During the incident, our incredible son and brother, Joshua, was involved in disarming one of the suspects and as a result, suffered two gunshot wounds. Thanks to the quick work of emergency personnel, he was treated and has been able to return home to us to begin his recovery, as well as assist investigators working this incident.

Josh Jones is a senior and is to graduate from high school this week.