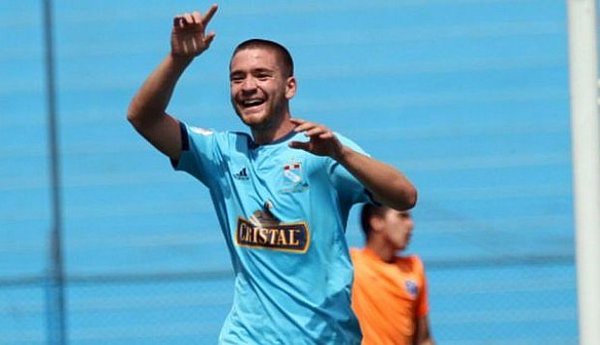 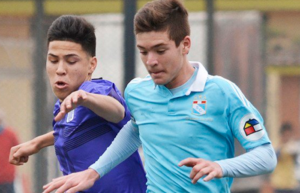 Paulo Gallardo from Peru is a convert to The Church of Jesus Christ of Latter-day Saints (often mistakenly referred to as “the Mormon Church”). He loves soccer and is a sports star in his own right. Just a few months ago the 18-year-old attacking player scored his maiden goal for Club Sporting Cristal, one of Peru’s “Big Three” professional clubs, in the triumph (3-1) of the brewing team over Binational at the Opening of League 1.

However, it is not the big news about the goal that he scored that is trending across South America and beyond. Rather, the headline that has captured the attention of pro soccer fans reads, “Paulo Gallardo, de 18 anos, se retiro del futbol por motivos religiosos.” The English translation of the headline is: “18-year-old Paulo Gallardo leaves soccer for religious reasons.”

According to Trome.pe, the 18-year-old forward reached a mutual agreement on Monday, 5 May 2019, with Sporting Cristal to terminate his contract so that he can “assume personal commitments for two years, regardless of official activities in the ‘King Sport’ during that period of time.” For Paulo Gallardo, it is not about the game. The thing that is most important to him is prioritizing his beliefs. 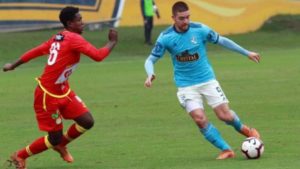 Speaking about his decision to give up his flourishing career and serve a full-time mission, Paulo told the Church News, “Learning about the word of God has changed my life — I have great faith in Him. Now I will be a missionary so I can talk about the word of God with others. I’ll play soccer again, but everything is in the Lord’s hands.”

His decision to put his career on hold has prompted a mix of responses. He said that his soccer club was surprised and did not want him to leave the team, telling him that when he returned, the door would still be open. His mom was also surprised and tried to encourage him to keep playing soccer. He commented that he knows that in time, she will understand. His fellow ward members and Latter-day Saint friends have been very supportive of his decision and have offered him a lot of advice. 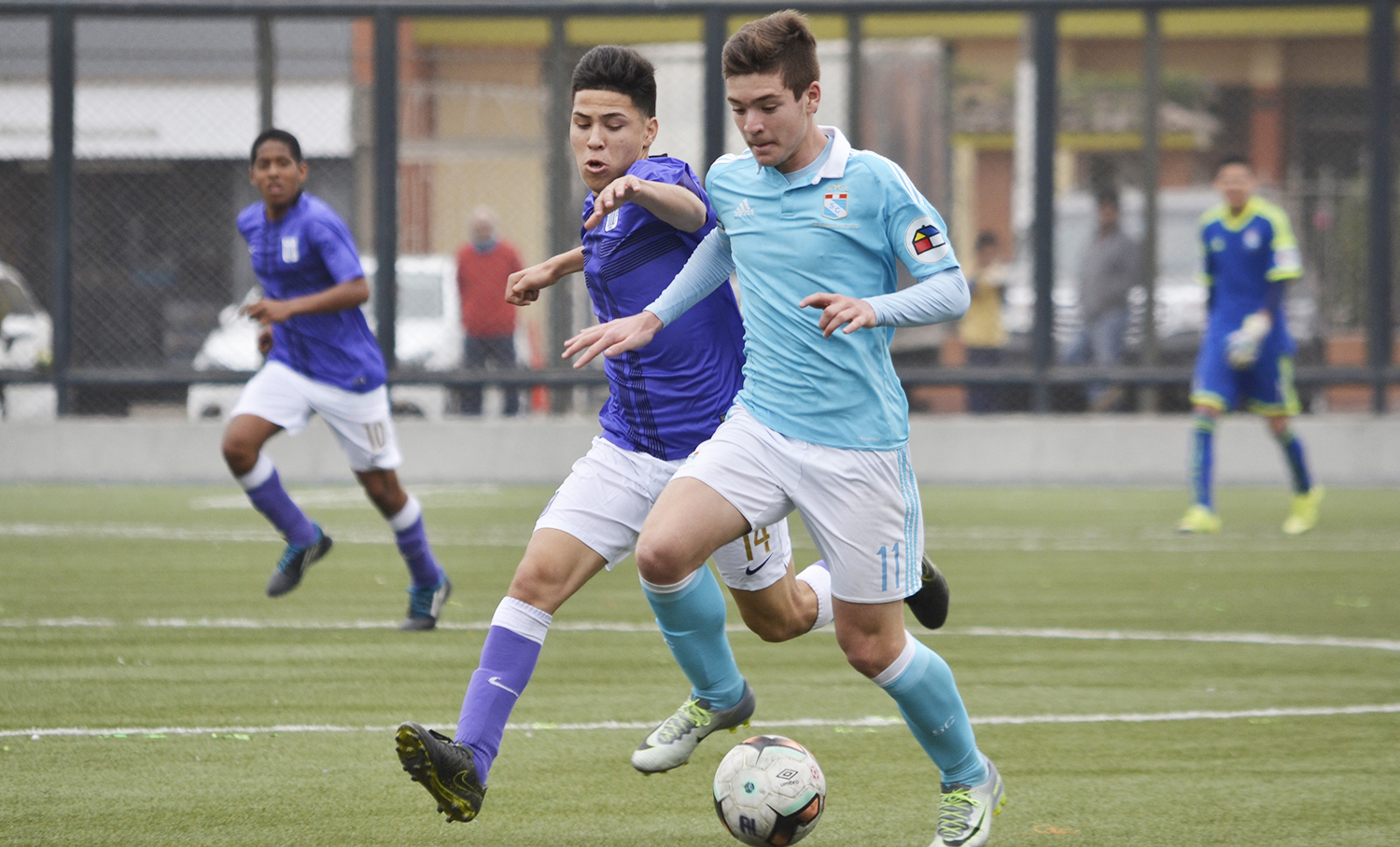 Paulo told the Church News that the scriptures have taught him that God is the most important thing in his life. As soccer is an international sport, it is highly probable that wherever Paulo is called to serve, he will likely have opportunities to have a soccer ball at his feet. But the most important thing to him is that he will be doing the Lord’s work by serving others. He commented, “I hope to become a better person than I am now. I want to learn from all the other missionaries and better understand God’s word.”

Paulo also admits that stepping away from the game for an extended period of time won’t be easy. He said, “Ever since I was a little boy, I dreamed of becoming a professional soccer player and maybe playing in Europe. You have no idea how much I will miss playing. But for now, I need to fulfill a mission for the Lord.”

Paulo plans to return to playing pro soccer after he returns from his mission, “if that is God’s will.” He continues, “If that’s not His will, I will continue serving God because the faith I have in Him is the most important thing. God is my strength, and I’m so grateful for everything that He has given me.”