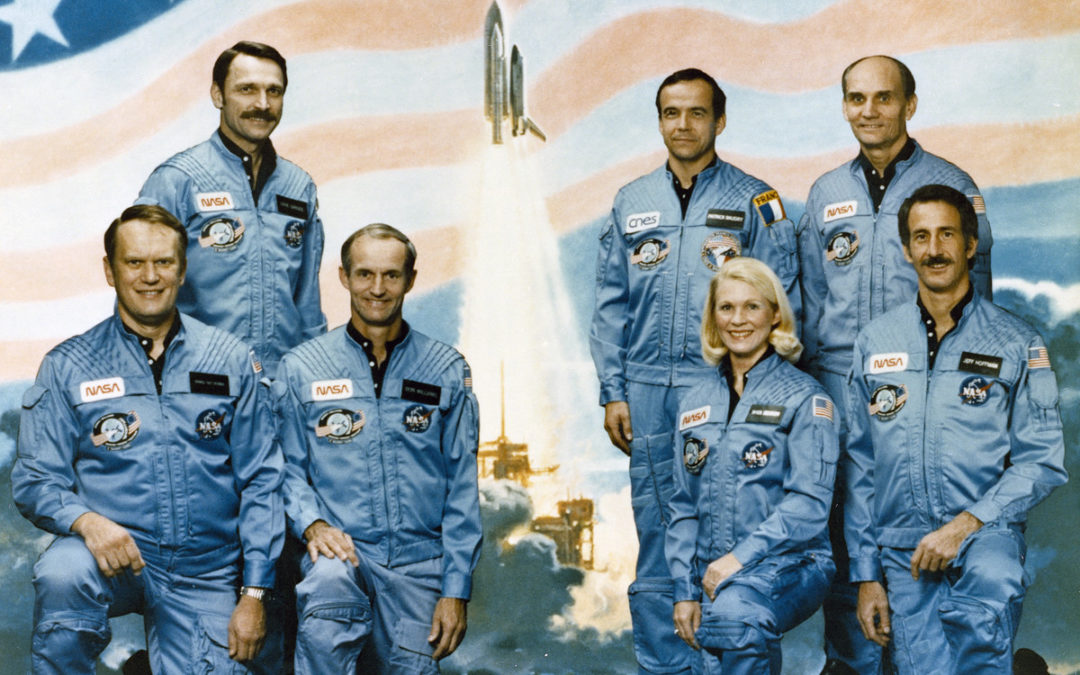 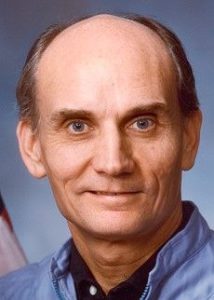 As a lad growing up in Richfield, Utah, retired Utah senator and former mayor of Salt Lake City, Utah, Jake Garn, never imagined that one day he would leave planet earth and soar into the heavens. However, now at the age of 86 and battling Alzheimer’s disease, as the nation reflects on the 50th anniversary of the Apollo 11 spacecraft landing on the moon, Garn reminisces about his own space adventures.

In April 1985, Garn became the first sitting senator to fly in space. He flew aboard the space shuttle Discovery as a payload specialist with the crew of STS-51-D. That was quite the adventure as compared to when he was youth and left his home state during a fishing trip to Bear Lake. Upon returning home from that trip, he recalls saying to his mom, “Mom, we walked across the border into Idaho. I’ve been out of the state.” Speaking about his flight on the space shuttle, he told KSL Newsradio in a recent interview, “It’s just unbelievable to have orbited the earth 110 times at 25 times the speed of sound.” He further commented that it is impossible to express what Earth looks like from space. He said, “Even a politician doesn’t have the vocabulary to describe the beauty of this planet.” 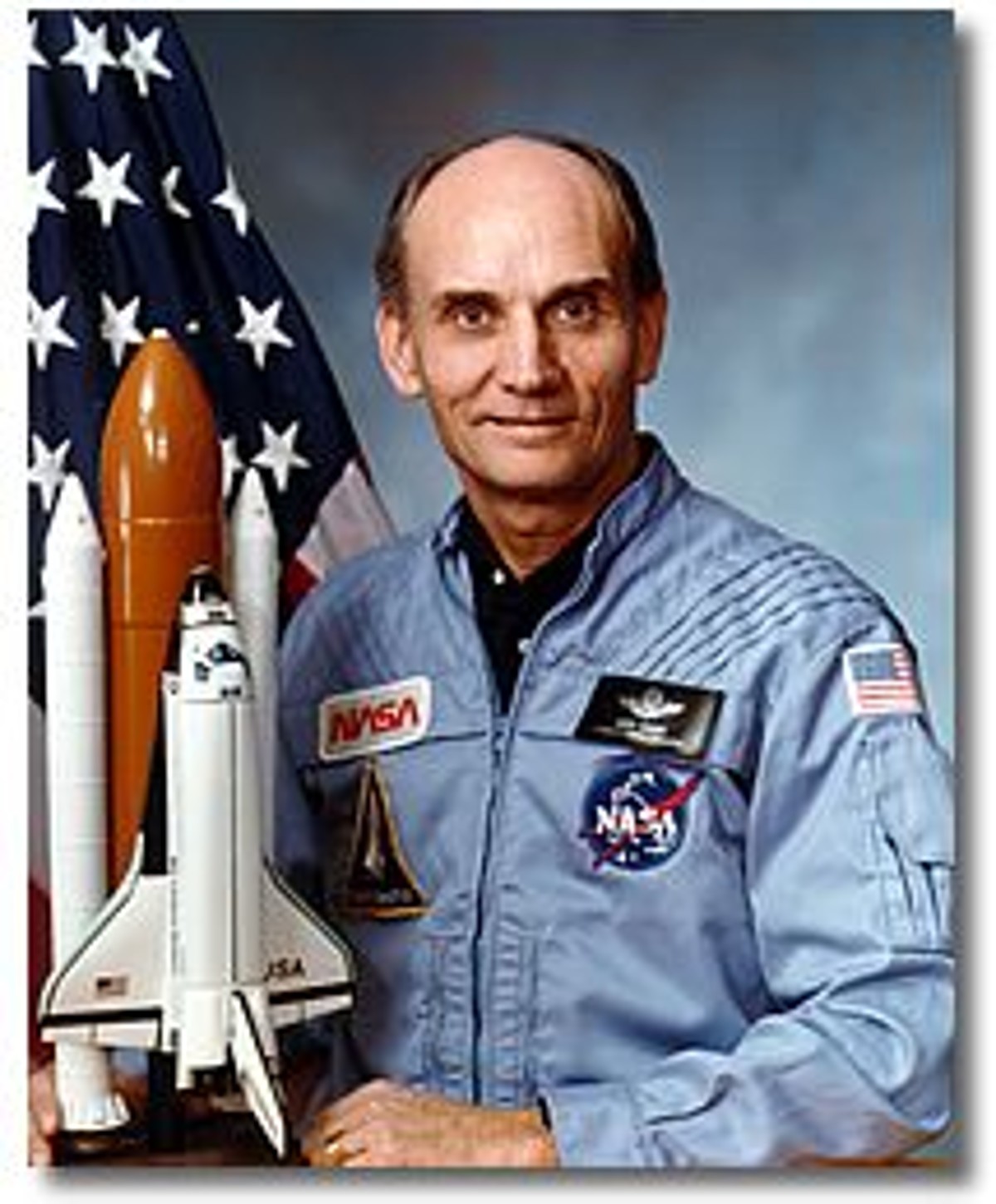 On 12 April 1961, when Russian cosmonaut Yuri Gagarin became the first human to fly into space, Jake Garn was a 29-year-old Navy pilot. He received the inspiration to fly from his father, a World War I pilot, who earned his wings just 14 years after the Wright Brothers’ made their first flight on 17 December 1903.  Twenty-four years later to the day, on 12 April 1985, Garn took flight on the space shuttle. The flight became routine enough that NASA recognized the benefit in inviting a member of Congress to take part. That all changed in 1986 after the tragic explosion of the Challenger.

As a three-term Republican senator from 1974 to 1993, Garn came to know John Glenn, the first American to orbit the Earth in 1962. Glenn went on to serve in the Senate for 25 years. Garn also knows Apollo 11 astronaut Buzz Aldrin, the second man to walk on the moon about 20 minutes after Neil Armstrong took the first steps on 20 July 1969. Speaking about the development of the space program over the last half-century, Garn commented, “I’m surprised [more] that it hasn’t developed where it’s more common for ordinary people to fly in space. I would have anticipated that it would have exploded more rapidly than it has.”

In addition to his active duty in the Navy, Garn served in the Utah Air National Guard where he retired as a colonel in 1979. He was promoted to brigadier general after the space shuttle mission. He claims that serving in the Senate for three terms was not his greatest life achievement, but rather the 12,000 hours he flew for his country. He is thankful for the amazing opportunities that he has had, and he hopes children today have an opportunity to fly as he did.

In a 2004 Deseret News interview, Garn said two of the best things that ever happened to him were his induction into the Utah Aviation Hall of Fame — his father, Ed, was the first inductee; he was No. 12 — and earning his naval aviator wings.