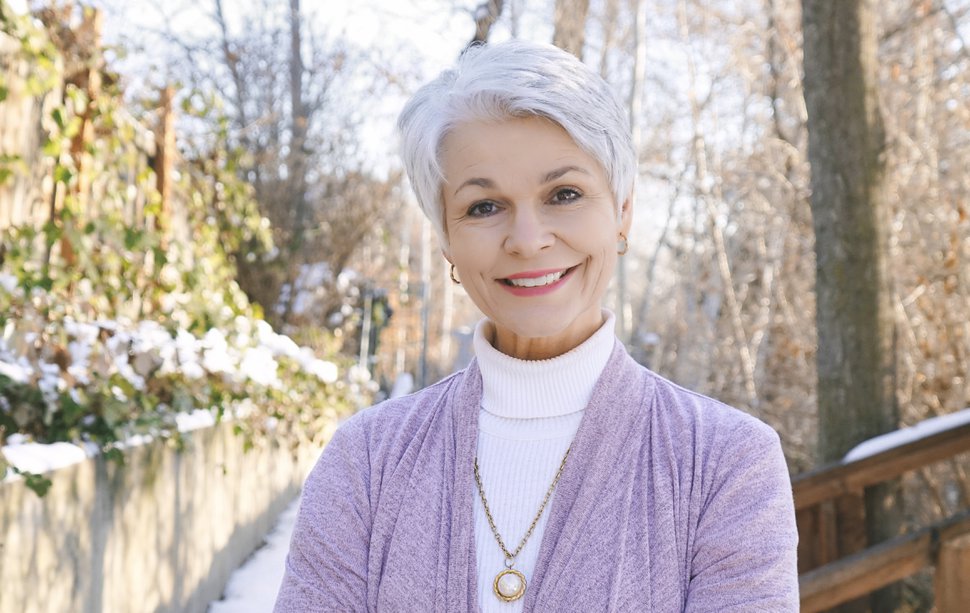 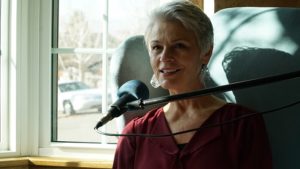 Sharlee Mullins Glenn, a member of The Church of Jesus Christ of Latter-day Saints (often referred to as “the Mormon Church”), is the founder of Mormon Women for Ethical Government (MWEG), a group “to inspire women of faith to be ambassadors of peace who transcend partisanship and courageously advocate for ethical government.” The organization’s principles of ethical government are organized around three basic concepts: (1) the government’s duty to adhere to the rule of law; (2) the human and civil rights of all people; and (3) the civic duties and mutual accountability of people one toward another.

Sharlee grew up in a small Latter-day Saint farming community in northeastern Utah during the 1960s. Her father died in a mining accident when she was about five years of age. When she was about nine, her widowed mother, her grandparents, aunts, uncles, and neighbors joined the John Birch Society. According to an editorial published by The New York Times, members of the conspiracy theory-driven organization founded by Robert W. Welch in 1958 “were convinced that Communists were plotting to control the world and that their agents had infiltrated the highest echelons of American government.” Sharlee recalls, “When I went to sleep at night, I didn’t fear monsters beneath my bed; I feared Communists.” 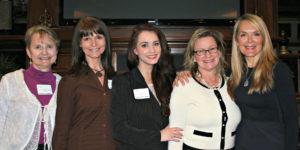 Sharlee never intended to become an activist. She recalls that one Sunday her mother emerged from her bedroom with her well-worn Bible in hand and announced to her children that she was leaving the John Birch Society. Her reason was that she realized that it was based on fear. She then quoted from 2 Timothy 1:7, “For God hath not given us the spirit of fear; but of power, and of love, and of a sound mind.” Sharlee says that those words changed her life forever and became the standard by which she judges almost everything. She is further guided by the words of her mother, “If you can’t find the love, it’s not of God. Love saves; fear destroys.”

Reflecting upon the announcement that her mother made on that Sunday morning, the scripture in 2 Timothy and the words of her mother, Sharlee proposes the following question about MWEG, “Is this organization, philosophy, behavior, position or policy-based in fear — or love?” She decided to start a small Facebook group to see if she could connect with others. The group exploded in membership and eventually became the MWEG, a 501(c)4 nonprofit organization with established chapters in nearly every state.

According to their official website, “Mormon Women for Ethical Government was founded by faithful members of The Church of Jesus Christ of Latter-day Saints who felt the call to raise their voices in the cause of ethical government.” All women who are willing to abide by the organization’s Six Principles of Peacemaking and who are comfortable belonging to an organization that is guided by faith and informed by the teachings of Jesus Christ and the doctrines of the Church are welcome to become members. 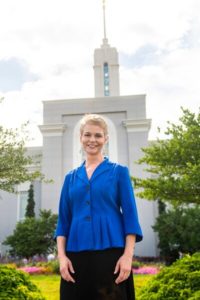 LDS Daily reports, “MWEG works through various methods, activities, and training to promote greater civic engagement, elevate public discourse, encourage and prepare women to be ethical public servants and leaders, and create a peaceful society that respects the dignity and fundamental rights of all God’s children.”