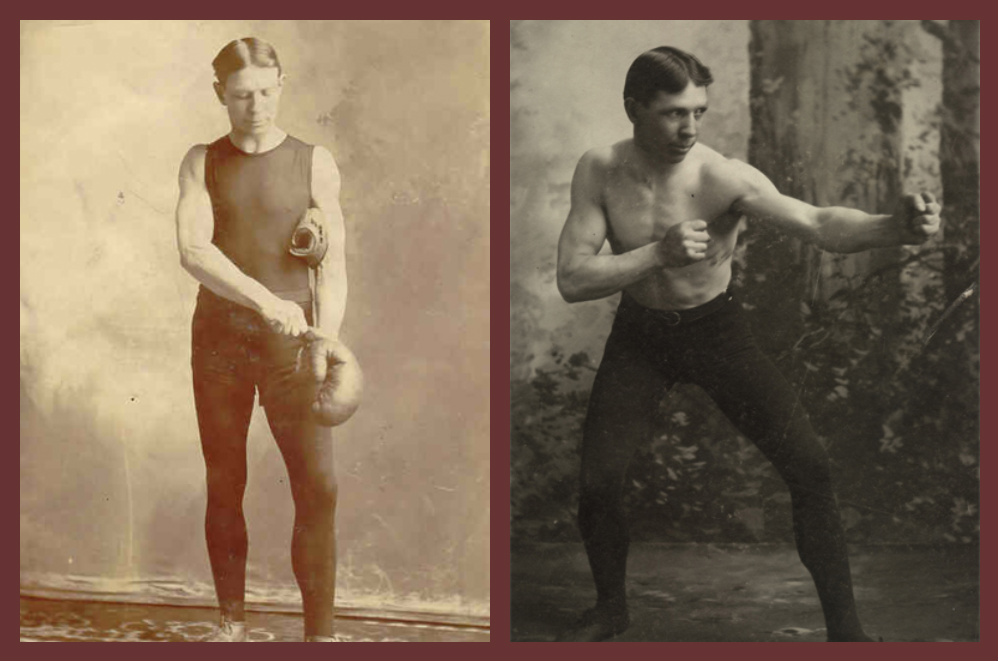 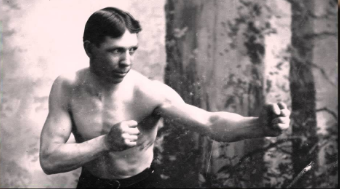 T.C. Christensen, the recipient of more than 270 awards at the national and international level, is currently producing a new film, which is due to be released in mid-spring 2019. The movie is entitled The Fighting Preacher.

Christensen loves to write movies for and about Mormons, even when it means that he has a much lower budget to work with. In an interview with Deseret News, he said:

I think story is everything. I would much rather see a very poorly done, cheap little movie that has a good story than some big Hollywood blockbuster with all the bells and whistles, but the story doesn’t hold water. That’s been my big effort — trying to find stories that are strong and have a meaning so that people come out of the theater with something to chew on and think about, something to talk about with their families.

With the encouragement of his wife, Katy, whom he married in 1980, Christensen has directed or helped produce a collection of LDS films that have captured the hearts and attention of people worldwide. His films include 17 Miracles, Emma Smith: My Story, Joseph Smith: Prophet of the Restoration, The Testaments: Of One Fold and One Shepherd, The Work and the Glory, Only a Stonecutter, and Treasure in Heaven: The John Tanner Story. 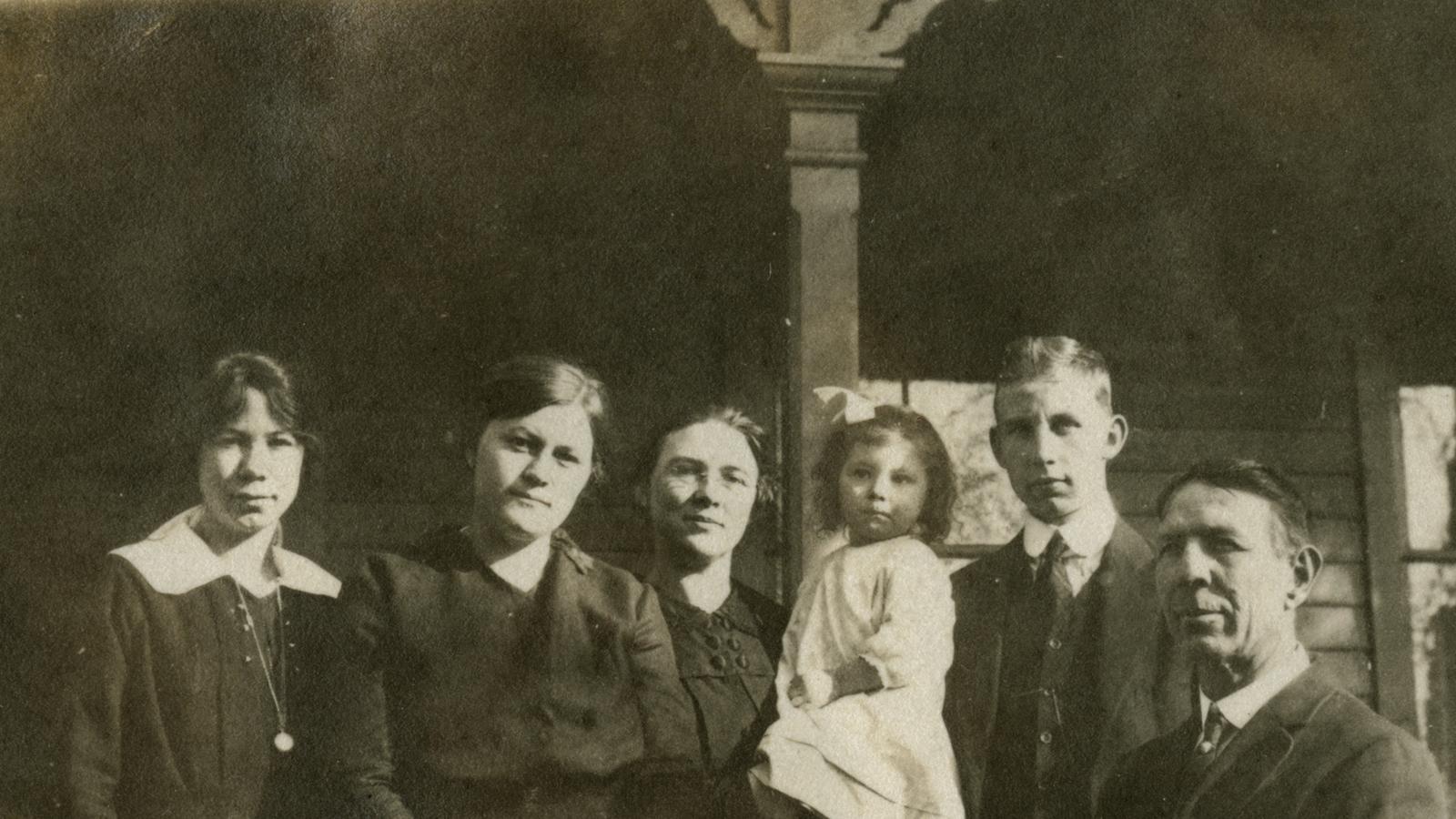 His latest film, The Fighting Preacher, is based on the true-life story of Willard and Rebecca Bean. In 1905, Willard Bean became the world middleweight boxing champion. He was asked, by then-President of The Church of Jesus Christ of Latter-day Saints, Joseph F. Smith, to step away from the limelight to serve a five-year mission to Upstate New York. Without hesitation, the Beans packed their bags and headed to the east coast. Upon arriving in Palmyra, New York, they discovered that the hatred that existed against the Church 90 years prior, was still in existence.

The Fighting Preacher is a heartwarming story of a couple that overcomes all odds. Mormon Life Hacker.com reports, “It is truly a David versus Goliath story, as two people take on an entire town filled with hatred. After 24 years in the community, they eventually become loved and respected by one and all. . .. This new film brings elements that make the audience laugh, cry, and most importantly, cheer the underdog.”

It's here! The trailer for The Fighting Preacher, T.C. Christensen's newest movie. See what happens to the first missionaries called to spread the gospel in Palmyra, New York since the saints left for Kirtland. And see what happens to Palmyra!

Posted by The Fighting Preacher Movie on Monday, April 1, 2019

A fun movie from Director T.C. Christensen. Enjoy this fun interview with ABC 4. Director T.C. Christensen has made another movie to share a fun and unique and very challenging 25 year mission served by Willard and Rebecca Bean in Palmyra, New York. Willard, a champion boxer is unexpectedly called on a mission with his wife, Rebecca. It takes all their skills–boxing, love, tenacity and determination to win in Palmyra. And the church owns the Hill Cumorah due to these amazing efforts! Coming July 24!

Posted by The Fighting Preacher Movie on Friday, April 12, 2019