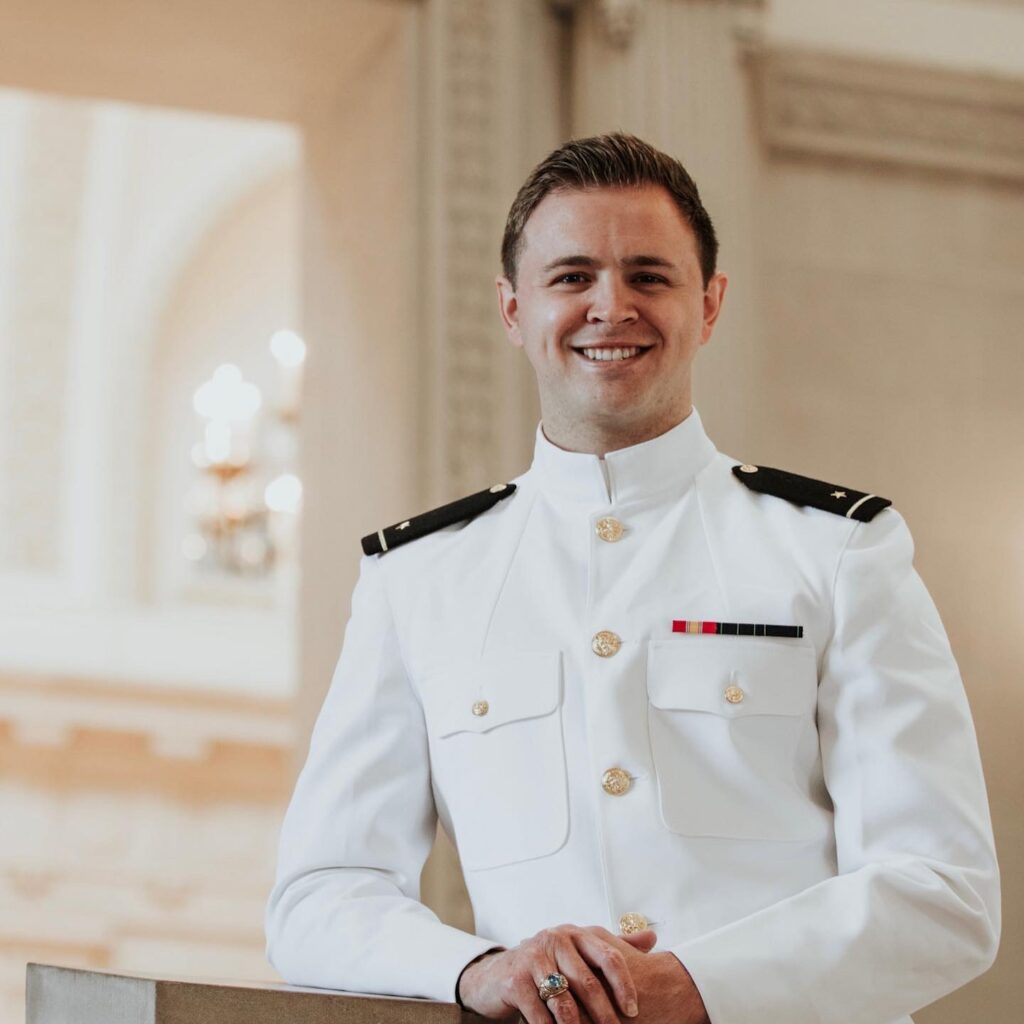 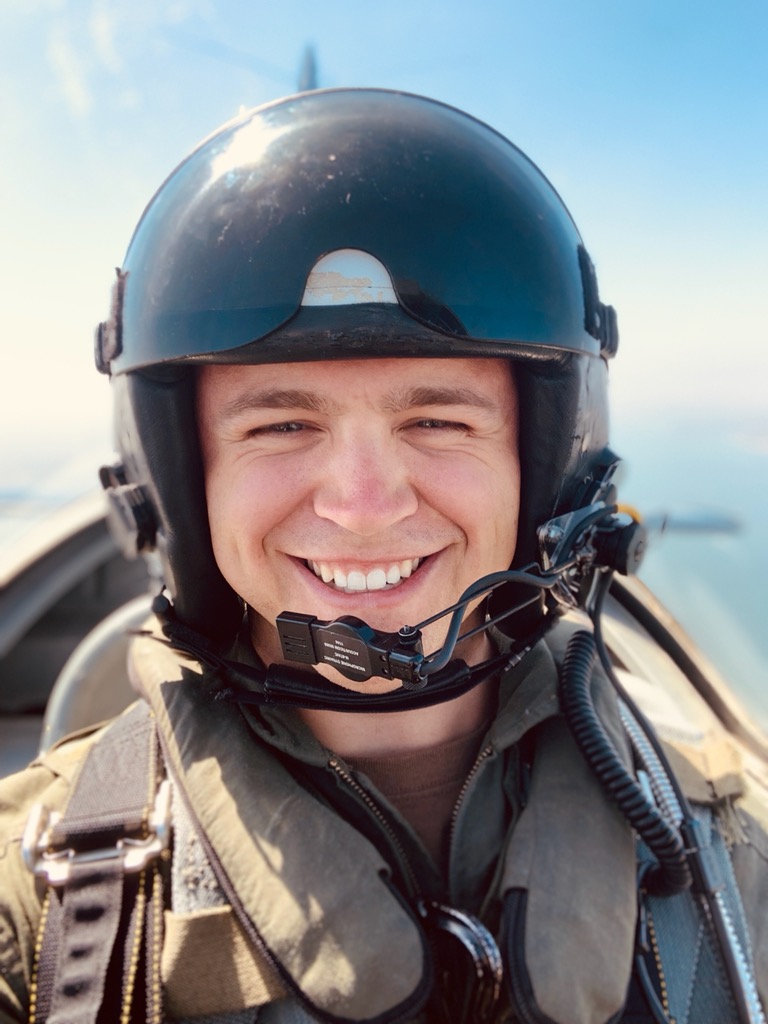 On Friday, 28 May 2021, Mason Wells from Sandy, Utah, a returned missionary for The Church of Jesus Christ of Latter-day Saints, became a 2021 graduate of the United States Naval Academy. The 24-year-old sailor has now taken his place among the ranks of newly commissioned U.S. Navy officers. After four years of saluting every officer he passed outdoors, he is now the proud recipient of a few salutes.

The road getting to the Naval Academy was a treacherous one to say the least. Prior to coming to the Academy, Ensign wells was a three-time survivor of terrorist attacks. 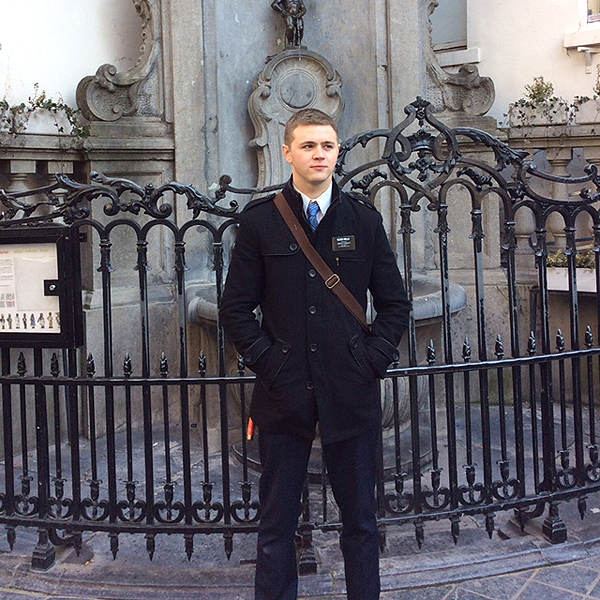 On 15 April 2013, he was 60 yards (55 meters) away from the Boston Marathon finish line waiting with his dad as his mother competed in the annual event at the time of the bombing. Three spectators were killed, and 260 others were wounded. On 13 November 2015, he was in Paris during the attacks that happened there. And on Tuesday, 22 March 2016, then 19-year-old Mason Wells, was one of four full-time missionaries — his companion Elder Dres Empey, Sister Fanny Clain, and senior missionary Elder Richard Norby were the other missionaries — injured in the Brussels airport terrorist attack in the departure hall at Brussels Airport in Zaventem, just before 8:00 am local time (3:00 am EST), leaving ten people dead. Mason was hit by shrapnel when the bombs, which were hidden in suitcases, detonated. He ruptured his Achilles tendon and suffered second and third-degree burns on his hands and face, resulting in him spending two months in hospitals in Belgium and Utah, undergoing more than a half-dozen surgeries and medical procedures.

The United Kingdom’s newspaper, Metro, reported, “A Mormon official told Mason’s parents that ‘despite being on the ground and bleeding he had a sense of humor and remained calm through the situation.’” Mason told Glen Beck in a 5 December 2017 interview, “I actually thought I had died when the first bomb went off. You’re standing there for a moment, and then suddenly, everything explodes.”

Yet, through it all, despite all that he has endured, Mason chose to take the high road and forgive the attackers rather than harbor resentment against them. On Friday, 15 December 2017, in a 1:52 video clip recorded for the news website Mic, Mason sent a succinct message to the attackers. He said, “What you did was evil. You killed innocent people and you ended meaningful lives. . .. I still carry scars from that day. But I have chosen to forgive you. I have learned that the decision to forgive is ours and ours alone. . .. I want you to know that good has come in the wake of your evil acts.”

In a 21 November 2017 exposé with Time.com, Mason commented, “It has been a long but fruitful process. [It has] been 18 months since that fatal day in the airport, and I still occasionally grapple with my scars. But I have also found peace and purpose. During the hardest parts of my recovery, I always reminded myself that my future is what I make it, and that I had a choice as to whether I would be a victim or a survivor.” His experiences helped him share the gospel while at the Academy. 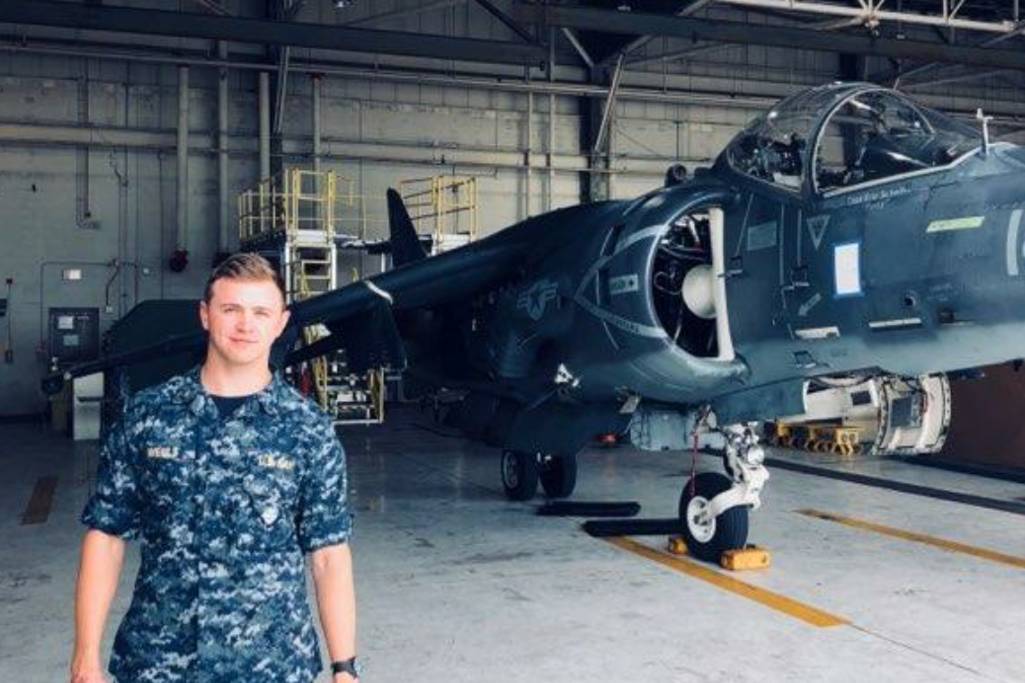 Mason Wells come from a rich military background. He is the grandson and great-grandson of U.S. Marines. One grandfather was a Purple Heart recipient, and another stormed the beaches of Iwo Jima. At the United States Naval Academy, Mason majored in aerospace engineering, with aspirations of etching his own name into his family’s legacy of military service by becoming a pilot.

He told the Church News, “There were times, both in my recovery [from the bombing] and at the Naval Academy, where it was difficult to maintain a positive attitude,” he said. “But it’s during those times, when we feel like we’re at our lowest, that we have the chance to be brilliant. The chance to be great.” He continued, “But the one thing I was always certain about is that I would cling to my faith in Jesus Christ,” he said. “And then I decided that I would control all other outcomes to the best of my ability. I would put 100% effort wherever I could.” 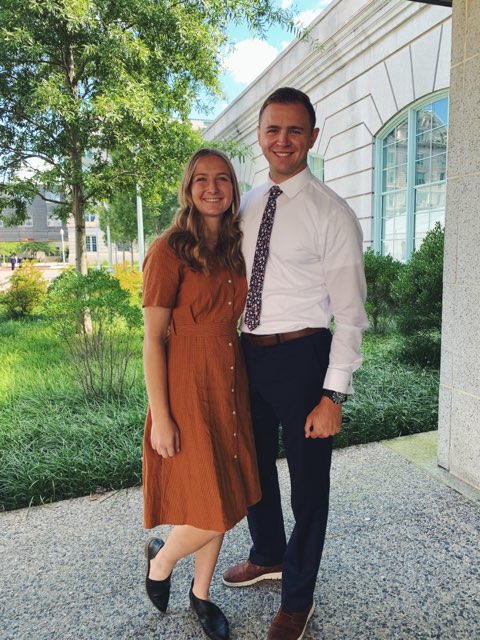 Now that he has graduated, he is changing his mailing address from Annapolis, Maryland, to Pensacola, Florida, where he will begin pilot training. His marital status is also changing in a few days from bachelor to married, as he will wed fellow Naval Academy graduate Cassidy Hylton, whom he baptized on 12 January 2019. Before she could even celebrate the first anniversary of her baptism, she was serving as the Relief Society president in the Annapolis YSA branch that meets at the Academy.

Branch President Joe DuPaix said that Wells and Hylton complete each other. He said, “They are a great fit. Mason and Cassidy lean on each other. Cassidy always brings out the best in Mason. … And he’s got a great brain for the scriptures and a strong testimony. It is neat just to see how they connect.”

Soon after marrying and enjoying a Hawaiian honeymoon, Mason and Cassidy will report to their respective duty stations. While he is undergoing flight training in Pensacola, she will begin serving as the weapons officer aboard the USS Indianapolis, a littoral combat ship homeported in Mayport, Florida. Mason said, “We’ve had to come to terms with the fact that we’re going to be separated. But that separation does not have to determine the strength of our relationship. Every new day will be another day to strengthen our marriage.” Cassidy added, “We will be able to always relate to what the other is going through. I think that will be a strength for us.” 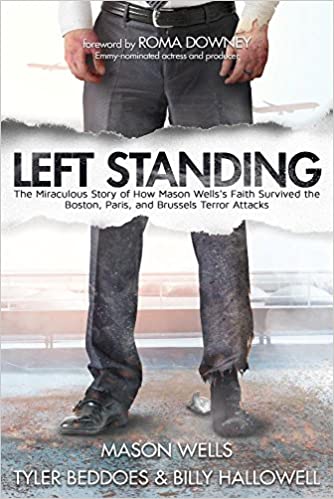 Mason’s father, Chad Wells, commented, “I [honestly] believe that Mason’s success in graduating and realizing this victory comes because of the prayers and blessings that we received from so many people from across the world. Without those prayers, we are not sure we would be here today.” Mason’s mother, Kymberly Wells, added, “I will never know of all of the people that prayed, fasted and performed service because of Mason.”

During his time at the United States Naval Academy, Mason Wells was a member of the Annapolis Maryland Ward of The Church of Jesus Christ of Latter-day Saints. The story of his survival and struggles, as well as his story of forgiveness and healing are detailed in the 2017 book that he co-authored with Billy Hallowell and Tyler Beddoes, which is titled Left Standing: The Miraculous Story of How Mason Wells’ Faith Survived the Boston, Paris, and Brussels Terror Attacks.