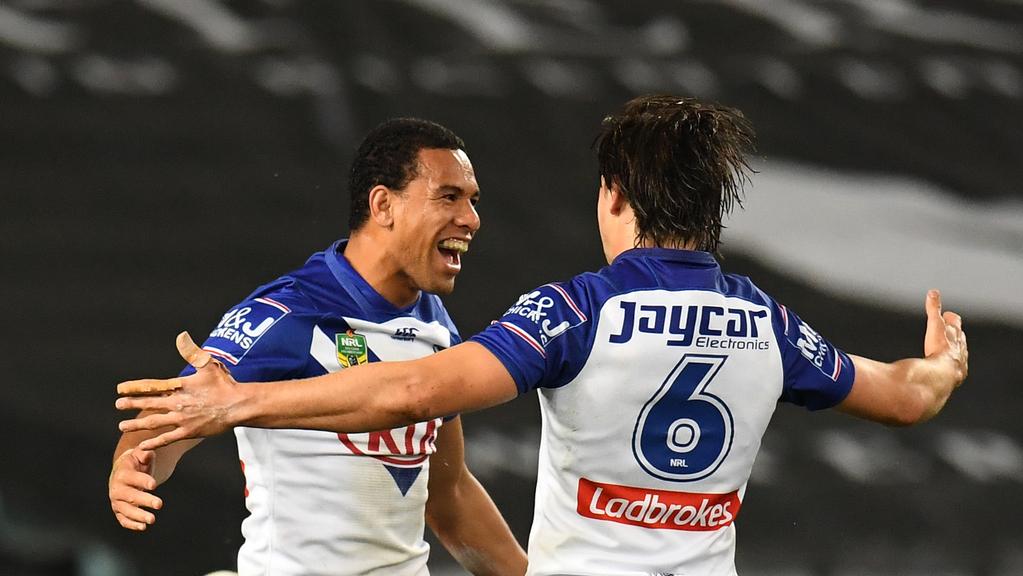 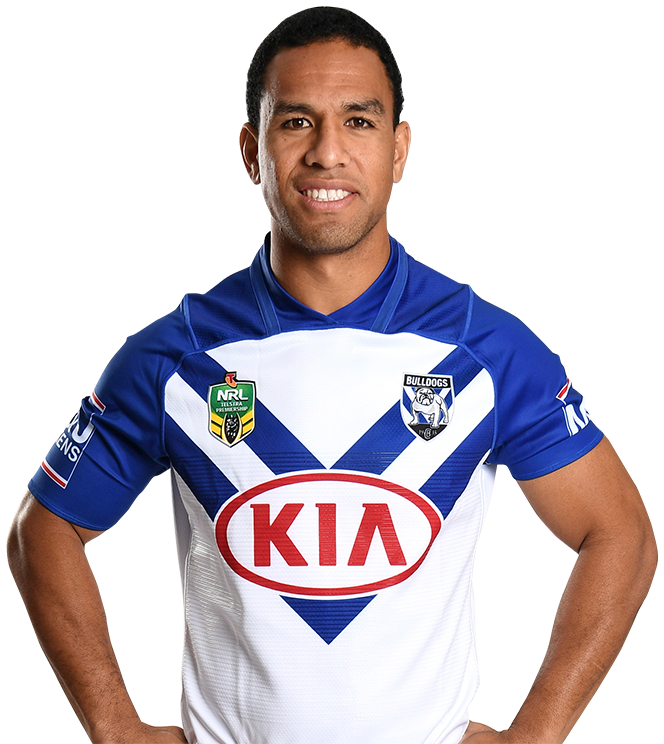 William Hopoate, a Latter-day Saint rugby league footballer, will be one of 13 Keynote speakers at the virtual event, Roots Tech Connect, which will take place from 25 to 27 February 2021.  You can read more about the virtual family celebration.

Hopoate is of Tongan descent and was born on 9 May 1992 in New South Wales, Australia.  He is known as Viliami in Tongan, and by the nickname of “Hoppa.” The international rugby league footballer currently plays centre, fullback, and on the wing for the Canterbury-Bankstown Bulldogs in the National Rugby League (NRL).

After one year in the National Rugby League playing for the Manly-Warringah Sea Eagles, Hopoate, then 19 years old, made national headlines in Australia for rejecting a $1.5 million rugby league contract to serve a two-year mission for The Church of Jesus Christ of Latter-day Saints (often referred to as “the Mormon Church) in the Australia Brisbane Mission from 2012 to 2013.

As part of the Church’s “I’m a Mormon” video campaign, Hopoate recorded a video prior to leaving on his mission in which he stated that going on a mission was a childhood dream and serving others was a way to express gratitude to God for his talents. 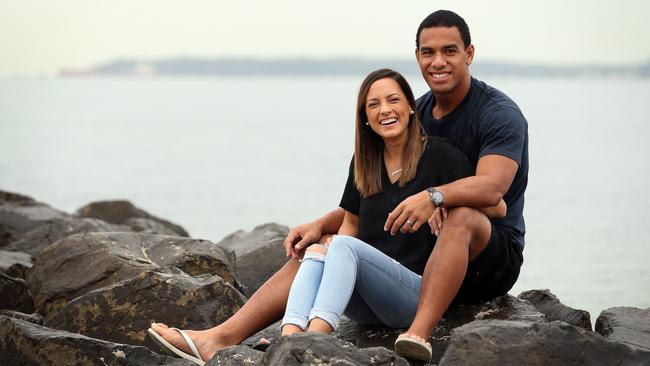 He recently told the Church News, “The mission has been a real spiritual anchor for me in my life, in terms of becoming more converted to the gospel and learning more about it.” His wife, Jimicina Green, also served a mission, and together they strive to instill gospel principles in their home as they raise their four progenies who are ages four and under.

Hopoate also told the Church News, “Because of my family, I am who I am today.” Now he will have an opportunity to take center stage at Roots Tech Connect and talk about the importance of family.

It’s important we do the spiritual training sessions, reading, praying, serving, ministering … so that we’re spiritually in shape and have the spiritual stamina to endure valiantly to the end.

I think, likewise, spiritually, our coach being the Lord, through His prophets and leaders in the Church, they identify for us the opposition and the spiritual battle that we all have, which is against the adversary. …

If we heed their counsel and follow the so-called ‘spiritual game plan,’ victory is assured.