An LDS singer’s voice is going to the 2018 Olympics 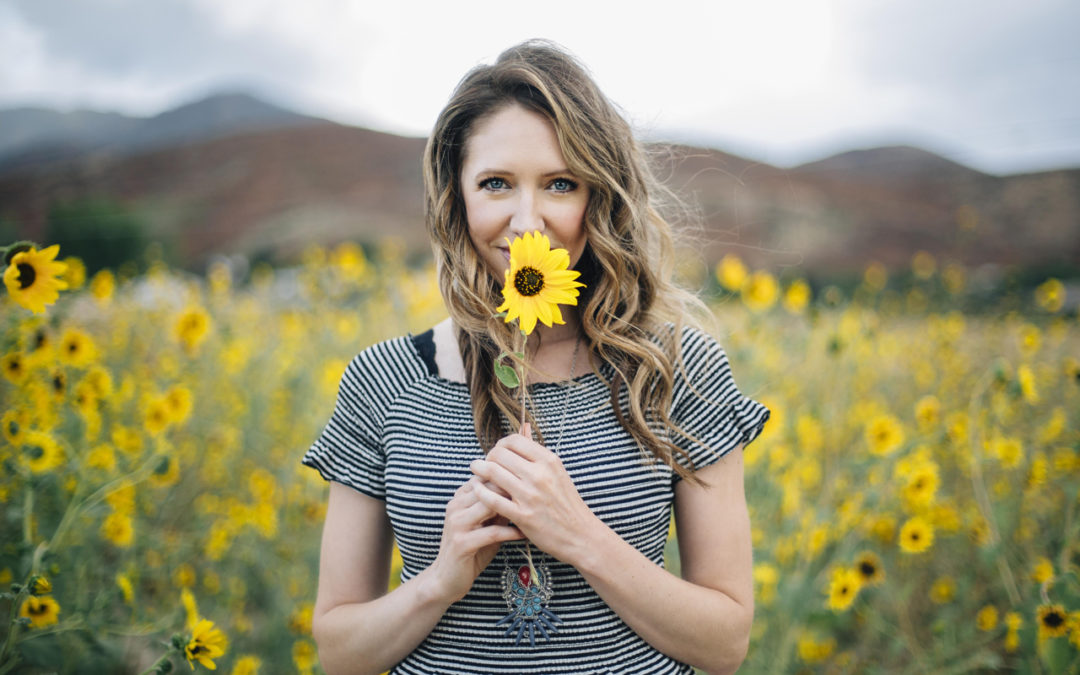 LDS singer, April Meservy, is making Olympic History. As the first year ever, the Olympics is allowing skaters to perform to music with lyrics. This year, Meagan Duhamel and Eric Radford, chose to perform to April Meservy’s cover of “With or Without You” by U2.

Meagan Duhamel talks about how she chose the song for this years Olympics.

“Since 2011/2012 Eric has suggested that we skate to the instrumental version of “With or Without You,” but that season we opted for “Coldplay” and we found that “With or Without You” was too similar, so we just set it aside. Once again this spring, Eric brought up the idea of skating to it. We love the piano, we feel like it sums up “us,” and we feel passionately connected to the music and emotion, so it seemed like a no-brainer. Then Julie appeared, with an unheard of version by April Meservy. Her voice was raw, powerful and captivating, and Julie, Eric, and I sat there in tears listening to it. There was no plan B after that. This was it. It had to be it.”

April was not expecting to sing this song. However, after a struggle with a past relationship, she decided to cover it.

LDSLiving explained that an anonymous giver gave April a ticket to Vancouver to watch the couple perform to her song. This year, another gift was given for her to go to Korea to see the performance.

April was born in Nevada. She is an American singer and songwriter. Megan Duhamel isn’t the only one that loves April’s music. April has received five Pearl Awards.  She has performed with Matt Nathanson, CAKE, David Archuleta, and Lindsey Sterling.

In 2007, April released her own independent label called Forêt d’Musique, (Jèrriais: “Forest of Music”). She has released a few singles such as Somewhere Between Sunsets and The Good-Morrow.