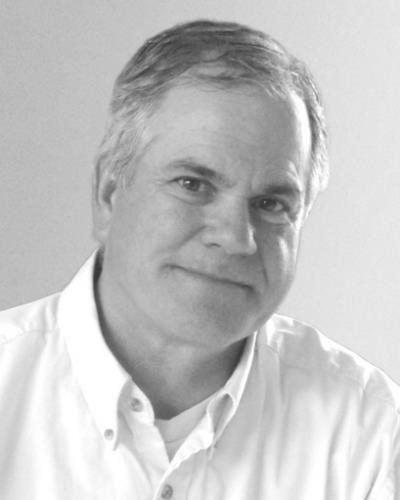 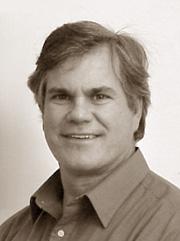 Peter McNiven Fillerup. a member of The Church of Jesus Christ of Latter-day Saints, was a noted sculptor of western subjects and was best known for his animal and figure sculptures. He also completed prestigious commissions including Centennial statues for the state of Utah and life-size pioneer statues for the Historic Park in Salt Lake City, Utah. During his 39-year sculpting career he sculpted 38 heroic sized monuments.

Peter was born in Cody, Wyoming, on 4 September 1953, to Melvin McDonald Fillerup and Ruth May McNiven. He spent summers on his family ranch half-way between Cody and Yellowstone Park, known as Wapiti, riding horses, and venturing in the hills with his six adventurous siblings.

His father, famous artist Melvin McDonald Fillerup, exposed him to art at an early age and encouraged his talent. Peter recalls his father presenting him with a brick of sculpting clay he had picked up in his travels, which was the beginning of what would become a life-long passion. He later studied at Ricks College (BYU Idaho) and later Brigham Young University (BYU) on an art scholarship. He was also an apprentice of one of America’s foremost sculptors, Dr. Avard Fairbanks. While working for Fairbanks, Peter assisted Fairbanks in sculpting two heroic size sculptures, and traveled to Carrara, Italy, where he studied marble carving and the process of enlarging. 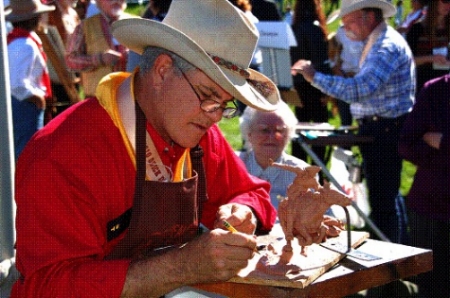 Peter was the recipient of numerous awards, including three gold medals and one Best of Show from American Indian and Cowboy Artist Shows, and two first place awards at the Buffalo Bill Art Show & Sale. A love of history, heritage, and the freedom of the west were common themes in his work.

He designed a sculpture of Porter Rockwell, who served on the Council of the Fifty. He also designed lighting fixtures for 20 Latter-day Saint temples, including the Payson Utah Temple and the Lima Peru Temple.

In 1997, he designed the Hilda Erickson Memorial Statue, a public statue that commemorates all American pioneers in Grantsville, Utah. In 2015 he was honored by Governor Herbert for his artistic contributions to the state of Utah. And one of the culminating events of his career was being chosen to cast the Priesthood Statues of Avard Fairbanks, his beloved mentor, for the newly restored Priesthood Restoration site in Harmony Pennsylvania.

Peter was a devout member of The Church of Jesus Christ of Latter-day Saints. At 19, he served a mission for the LDS Church in Sacramento, California, where he met many lifelong friends. On 12 August 1977, he married Lisa Ottesen in the Los Angeles Temple. It seemed a providential match as their fathers had served as missionary companions 25 years earlier in Ireland. After their marriage, Peter and Lisa moved to the family ranch house in Wapiti, Wyoming, where Peter built a foundry and jumped wholeheartedly into the art business.

Peter McNiven Fillerup passed away in August 2016. Together he and his wife Lisa had six progeny, one son and five daughters. Of all his creations, Peter valued his family the most. He created many cherished memories with his family horseback riding, snowshoeing, skiing, golfing, and hiking. He also loved being “Papa” to his twelve grandchildren who all believe he is the real “Peter Pan.”