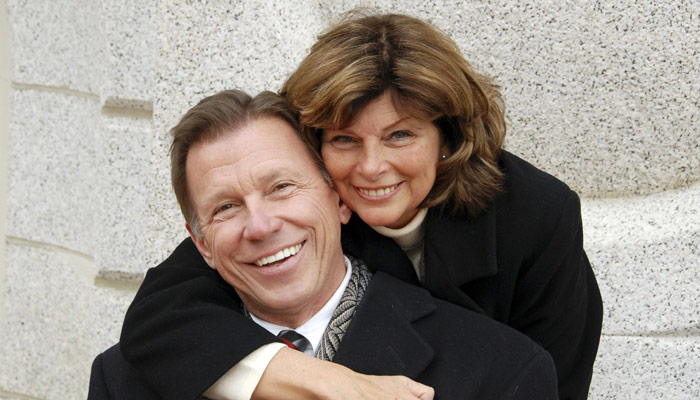 Co-authors of seven best-selling books including The Book of Nurturing (2003), The Happy Family (2001) and How to Talk to Your Child About Sex (1999). They were also the co-hosts of the national weekly cable television show “Families are Forever.” They live with their family in Salt Lake City, Utah and McLean, Virginia, and lecture throughout the world on family, balance and values.

Richard and Linda Eyre, parents of nine children, are among the best known parenting experts in the United States. They’ve appeared regularly on top television programs, such as Oprah, The CBS Early Show, The Today Show, and Good Morning America. They are the authors of fifteen or more books, have hosted a cable television program and two satellite television programs. Their focus is on strengthening families, a major tenant of their religion. The Eyres are members of the Church of Jesus Christ of Latter-day Saints, sometimes called Mormons and building strong families is a primary teaching of the religion. 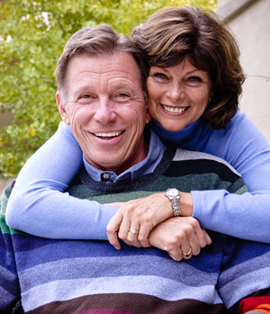 In fact, it was while working for the church for three years as an unpaid leader over a group of young missionaries that the Eyres began to understand the critical need to strengthen families. They realized those missionaries who were the most successful came from good homes and those with the greatest challenges came from challenging homes. When they returned home, they wrote a book about teaching children joy, and the success of the book-focusing on teaching values instead of academics in the preschool years-led to a school where teachers and leaders could test the ideas presented in the book. From this the Joy School curriculum was created, often done by groups of mothers taking turns teaching the children in the group. An appearance on Good Morning, America led to Random House purchasing the publishing rights for their book and suddenly their hobby was a full time career.

Linda was named by The National Council of Women as one of America’s Six Outstanding Young Women. Richard is the president of a management consulting firm. Their nine children are all grown and involved in many different humanitarian efforts.

Each of their children who is old enough has served a mission or done humanitarian work for two years. Some have spent summers working in Romanian orphanages. They’ve worked during vacations building clinics, schools, and orphanages in third word countries. Some of them have assisted in the writing of the parents’ books or joined them on speaking tours.

Although they are affiliated with a number of groups that work to protect families, their personal focus isn’t on politics, even though Richard has, in the past, pursed a political career. Instead, they focus on the actual family, working with the basic unit of society to improve society itself. They also work to convince major corporations to create programs that will strengthen the families of their customers.

The Eyres stated on their website: “Personally, we consider parenting too big and too important and too complex a job to do without spiritual help. We believe that our children are sent to us by God who is their Heavenly Father as well as ours. We see ourselves as “stewards” over His children whom He knows intimately and perfectly, and we believe He will give us insight and guidance through prayer about their individual needs and potential. Thus we see prayer and spiritual guidance as the most important of all parenting tools.”