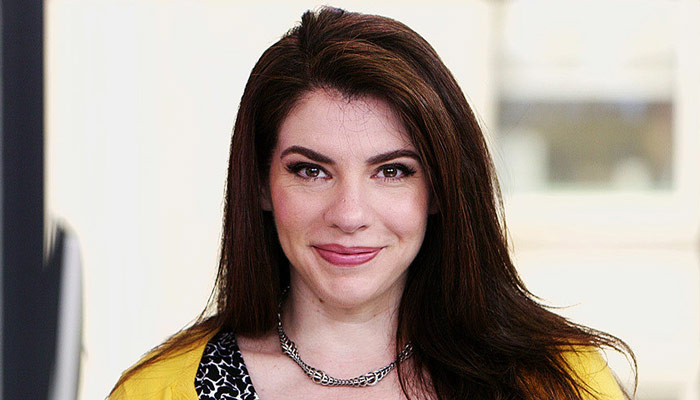 Stephenie Meyer’s book “Twilight” turned movie is setting records at the box office.  Since it’s release date on November 21st, it has made $151,533,441 as of December 16, 2008 – not bad for a movie with a production budget of $37 million.   So far it is the highest grossing vampire and teen romance film, also the highest grossing film directed by a woman.

Crazed and not so crazed fans all over the world flocked to theaters to see their beloved Edward in person.  Despite it being “not as good as the book”, it hasn’t stopped many from seeing it multiple times and is the current girls’ night flick of choice.  Tell a friend you haven’t seen it and most likely their reply will be, “I saw it, but I wouldn’t mind seeing it again!”

The sequel release date has already been set for next year, November 20, 2009.  Hopes are high that “New Moon” will live up to the book better than its predecessor with a higher budget and the talented directing of Chris Weitz (director of The Golden Compass).  The consensus is that “Twilight” didn’t have the greatest special effects or make-up, that some parts were dragged out, and others not long enough.  It will be interesting to see the difference between the two directors’ styles and changes that will be made from Edward’s supernatural movements to his skin that sparkles in the sunlight.

Perhaps Meyer’s screaming fans will be even more excited for the sequel next year (if it’s humanly possible to be more excited than they already are).

After the publication of her first novel, Twilight, booksellers chose Stephenie Meyer as one of the “most promising new authors of 2005” (Publishers Weekly).

From Stephenie’s website:  I am also a member of the Church of Jesus Christ of Latter-day Saints (or Mormon, as we are commonly calledï¿½for more info on what that means, see www.mormon.org ) and that has a huge influence on who I am and my perspective on the world, and therefore what I write (though I have been asked more than once, “What’s a nice Mormon girl like you doing writing about vampires?”)

The Story Behind Twilight

Stephenie Meyer is the woman responsible for comments like, “I need to get a second job because my wife saw Twilight four times.” and the reason some husbands endured dinners of cold cereal while their wives were seemingly superglued to a novel.   Yes, she is the author of this vampire romance series and a Mormon, much to the surprise of many until they consider how Edward’s restraint in taking things too far with Bella reflects our belief in staying chaste.  On the other hand, some readers are unsettled by her sneaking behind her father’s back and find their love unhealthy and obsessive (but isn’t that how teenage romances tend to be?).

The main attraction of this highly acclaimed book (now a movie as well) is the unlikely and intense love between Edward (a vampire) and Bella (a regular mortal).  Even as she expresses a desire to be a vampire herself, he won’t allow it and refuses to give in to his nature, fighting the temptation to kill her and repeatedly saving her from those determined to make her one of them.  Meyer has done an excellent job tapping into the fantasy most women have:  To be with a man who is faithful in every way, has nothing but her best interests in mind, and loves her unselfishly.  Many men find Edward an impossible man to live up to, which he is because he’s a vampire.  Also, he’s not real.  Whether the self-control and complete fidelity displayed by Edward is attainable by real, normal men is debatable, but some husbands complain that they can’t compete with such high expectations.

Stephenie has a delightful sense of humor, comparing her family to The Brady Bunch, only all six children came from both of her parents, the girls came first, the boys came last, and she says she is the “Jan” of the family (being the middle of the girls and having an older sister everyone loved).  She was born in Connecticut in 1973 but considers herself a native Arizonian because she lived there for many years – “27 summers” according to her autobiography on StephenieMeyer.com.

She actually knew of her husband for sixteen years as they attended the same ward (this is the Mormon term for “congregation”) and didn’t speak to each other until then.  Nine months after they finally spoke to each other, they got married.  She was an honor student and financed her education at Brigham Young University (Provo, UT) with a scholarship.  Because she had such a passion for reading, she said she figured she might as well make literature the focus of her studies instead of Creative Writing.  She was laughing all the way to the bank after her success.  Previously she had endured jokes about literature majors working in the food service industry.

Meyer wrote Twilight while mothering three small boys.  This is an inspiring feat especially considering it was her first novel and most moms struggle even to accomplish mundane tasks every day, let alone write a book that becomes a craze among teenage girls (and women who fondly remember what it was like to be a teenage girl as they read it).

If you can’t get enough of Stephenie Meyer’s writing, before you read Twilight for the 20th time, consider reading this touching Christmas story she wrote in the December 2006 Ensign (one of our church magazines).  There is no fantasy in this story, but is a true account of a lesson she learned through a stranger’s compassionate example and a window into her heart.

At the Sundance film festival of January 2013, Meyer appeared as a producer of the film ”Austenland,” which will be distributed by Sony Pictures.  All three of the film’s female creators are Mormons. [a]