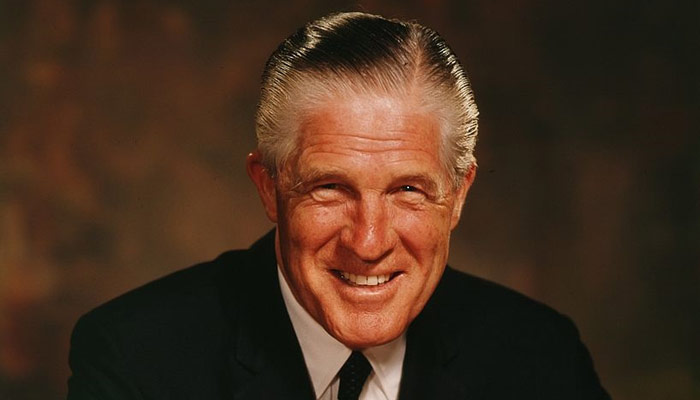 Secretary of the Department of Housing and Urban Development, governor of Michigan, chairman of American Motors Corp. and a contender for the 1968 Republican presidential nomination. He is Mitt Romney’s Father

His leadership saved AMC from the brink of collapse in the late 50’s. It was Romney who made the difficult decision in 1957 to drop the Nash and Hudson brands to concentrate exclusively on the compact Rambler line. It turned out to be a brilliant stroke: AMC’s sales quadrupled in two years, and Rambler passed Plymouth to become the third best-selling make in the U.S. Some AMC historians believe that if the company had not abandoned Romney’s strategy of concentrating on a single compact platform it might still be around today.