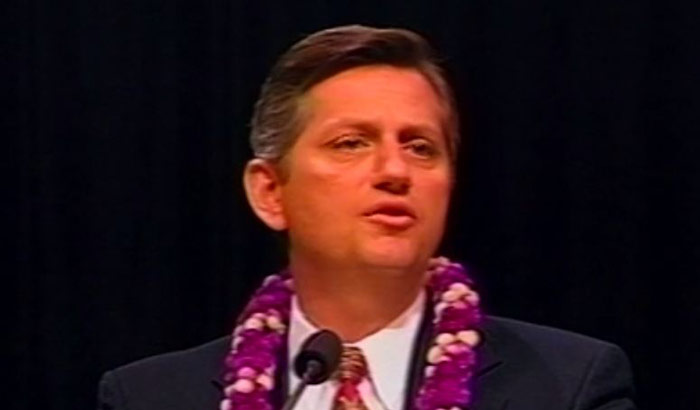 In 1980 he became director of Presidential scheduling, Reagan-Bush Committee, Arlington, Virginia.  In 1980 – 1981 he was a staff member of the Presidential Transition Foundation, Washington, DC.  He then served as Special Assistant to President Reagan.  In 1982 Mr. Newell was appointed Assistant Secretary of State for International Organization Affairs.  He served eight years as ambassador to Sweden.  At the age of 29, he was the US’s youngest ambassador since Thomas Jefferson.