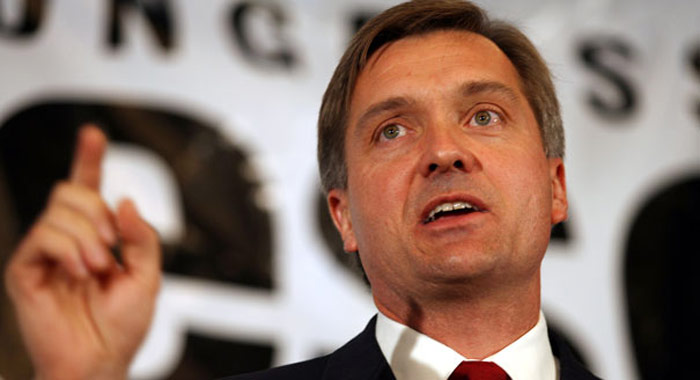 Jim Mathison who took office January 3, 2001, ran for reelection in 2012 in Utah’s 4th Congressional District.  It was another uphill race for Matheson, but against serious odds he squeaked out a narrow win, beating Mia Love (“who had emerged as a gold-plated national star”) by 49.3% to 48.1%.  This was one of the most hotly contested and closely watched races in the country.  The result was identified by Politico, a leading Washington political journal, as one of the five biggest House race surprises of this election cycle.  The Deseret News described the race in these terms:  “Like a magician freeing himself from a box filling with water, Rep. Jim Matheson escaped with his political life once again.