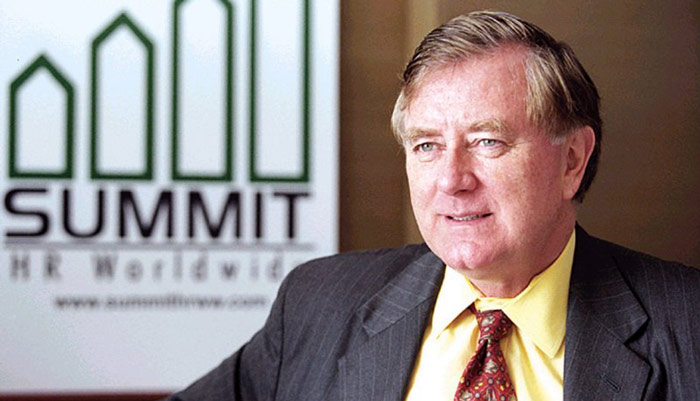 On Sunday, April 19, 2015  Pressler was confirmed as a church member by Nevada Sen. Harry Reid, a who introduced him to the Book of Mormon. He was baptized earlier by Clayton Christensen, a Harvard Business School professor