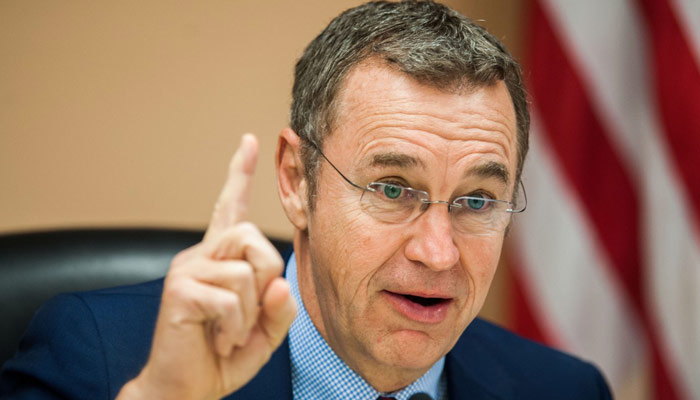 he was elected in 2012 to the House of Representatives for Arizona’s 5thCongressional District, which includes a good deal of the territory he represented twelve years ago when he served in Congress including parts of Mesa and Chandler.  After winning the Republican primary against an LDS state representative, Salmon handily defeated his Democratic opponent 67% to 33%