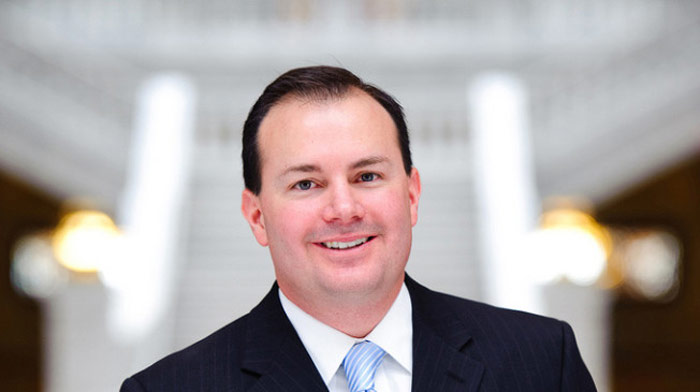 Michael Shumway “Mike” is a lawyer and a United States Senator from Utah.  Lee has been a constitutional lawyer in Utah and Washington, D.C, in addition to serving as a clerk for then-Judge Samuel A. Alito, Jr. His father, Rex E. Lee, was the founding dean of Brigham Young University’s J. Reuben Clark Law School, and Solicitor General of the United States during the Reagan administration. http://en.wikipedia.org/