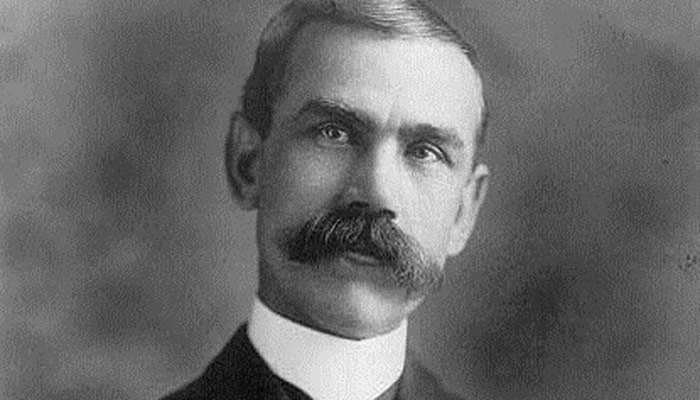 He represented Utah in the US Senate for 30 years, longer than any other Utah senator. He is the only Mormon apostle to serve in the U.S. Senate. He served concurrently as a Mormon apostle, thus earning the nickname of the “Apostle-Senator.”