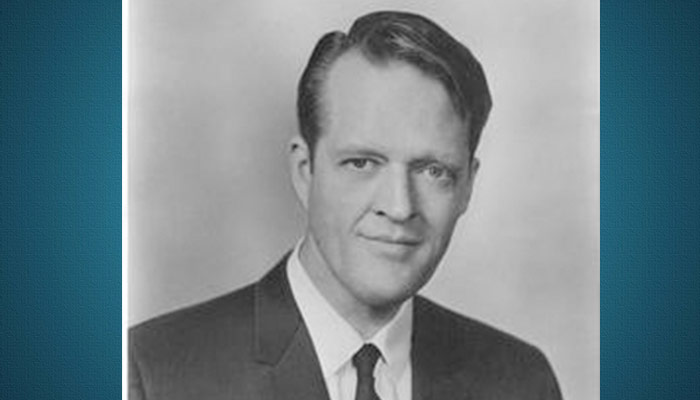 David S. King, was a House member back when civil-rights legislation was being debated and the U.S. space program was just beginning (he supported both). He grew up in politics. His father, William H. King, was a two-term U.S. House member from Utah and a four-term U.S. senator. He served for three years as the U.S. ambassador to the African island nations of Madagascar and Mauritius (he speaks fluent French, an official language there).

He became an LDS bishop in Kensington, Md. While in that assignment, the church chose a site within its boundaries for its Washington Temple. King later became president of that temple for three years. He also wrote a book about temples, titled “Come to the House of the Lord.” King also served three years as president of the LDS mission in Haiti.  Deseret News