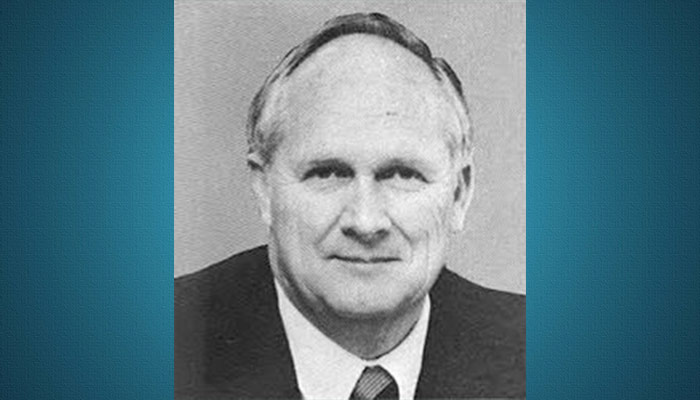 Howard Nielson,  chose to walk away from Congress after four terms to allow him and his wife to do some missionary work for the LDS Church.

They then served full-time missions in Australia and Hungary and a part-time mission at the Missionary Training Center in Provo before Nielson’s wife died in 2003. He has since remarried to a sister of former (Famous Mormons) Rep. Ron Packard, R-Calif Deseret News