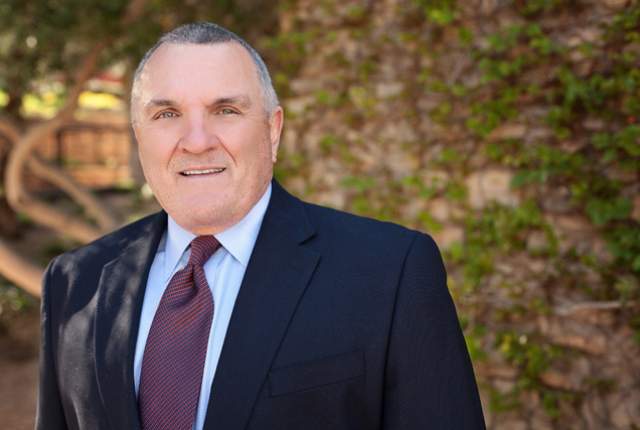 Daniel E. “Rudy” Ruettiger’s life is a demonstration of his message: “YES I CAN.” Though he faced many struggles, he fought for his dreams and found his way to success. He was the inspiration for the popular film “Rudy”, which depicts the persistent rejection he faced while pursuing his dream to play on the football team at Notre Dame. His hard worked paid off and he was eventually given time out on the field. He only played for the end of one game, but he sacked the quarterback and was carried off the field by his teammates.

Since that time, Rudy has used his public influence to accomplish much good. He is now a motivational speaker who has inspired audiences around the country. He is also a co-founder of the Rudy Foundation, which strives to “strengthen communities by offering scholarships in education, sports, and the performing arts.”

Rudy was introduced to the Church when he was invited by Brigham Young University coach Bronco Mendenhall to a fireside taking place the night before a game. He was later baptized a member of The Church of Jesus Christ of Latter-day Saints in January 2017.