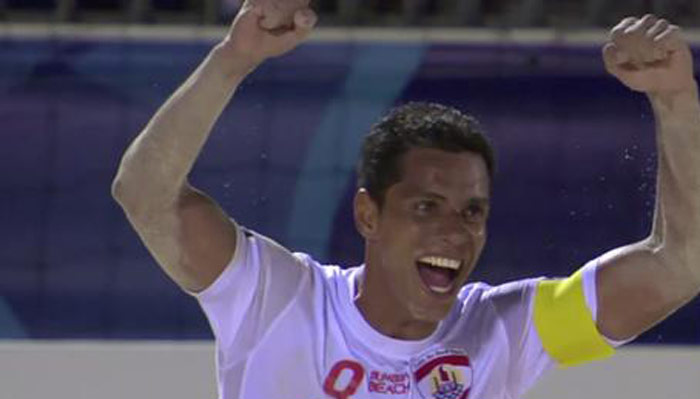 Erroll Bennett,  Tahitian soccer player, who spent most of his career with AS Central Sport. Bennett placed fifteenth in a 1999 poll by International Federation of Football History & Statistics to find the Player of the Century for Oceania

He joined The Church of Jesus Christ of Latter-day Saints (LDS Church) in 1977 after which he refused to play football on Sundays. Following Bennett’s baptism, Napoléon Spitz, the head of Bennett’s team, held a meeting in which he said his team would stop Sunday play and all football teams in that division agreed to move games to weeknights Wikipedia

Erroll Bennett did eventually shake President Kimball’s hand. On 13 February 1981, the president visited Tahiti to break ground for the Tahitian Temple. Assigned to assist in handling security for the Church leader was Erroll Bennett.  Article in the Ensign Magazine