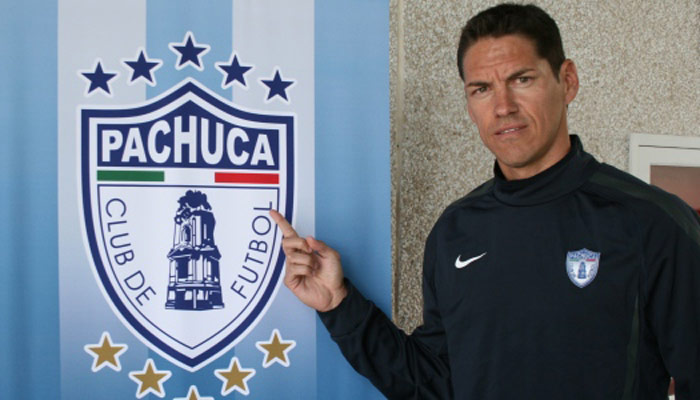 After playing for Los Andes and Defensa y Justicia, Franco joined Godoy Cruz in 2002. He played with the team in the Argentine Primera until 2009, when he dropped down a division to play for Independiente Rivadavia one season on loan. He returned to Godoy Cruz in 2010, but was immediately loaned to Atlético de Rafaela.

In 2002, Franco became a member of The Church of Jesus Christ of Latter-day Saints (LDS Church). He resigned from Godoy Cruz in 2005 to serve as a Mormon missionary in the LDS Church’s Argentina Mendoza Mission. In 2007, he returned from his mission and was brought back into the Godoy Cruz squad.  Wikipedia