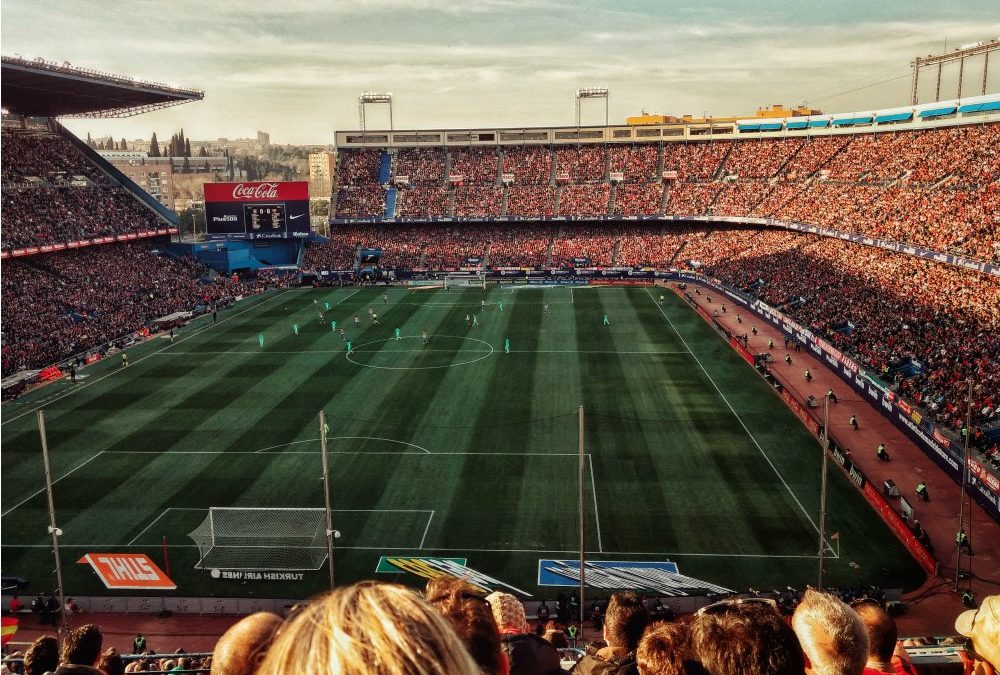 Michele Vasconcelos, age 23, just finished training with the U-23 U.S. National Team. She’s also a BYU graduate, a wife, and a mother of 4-month-old Scarlett.

“I never imagined that being a mother and a pro athlete was a possibility,” she said a few days after returning from the national team training camp in Orlando. “I always figured it would be one or the other. Now to do both—and to share it all with my child—is pretty amazing.” 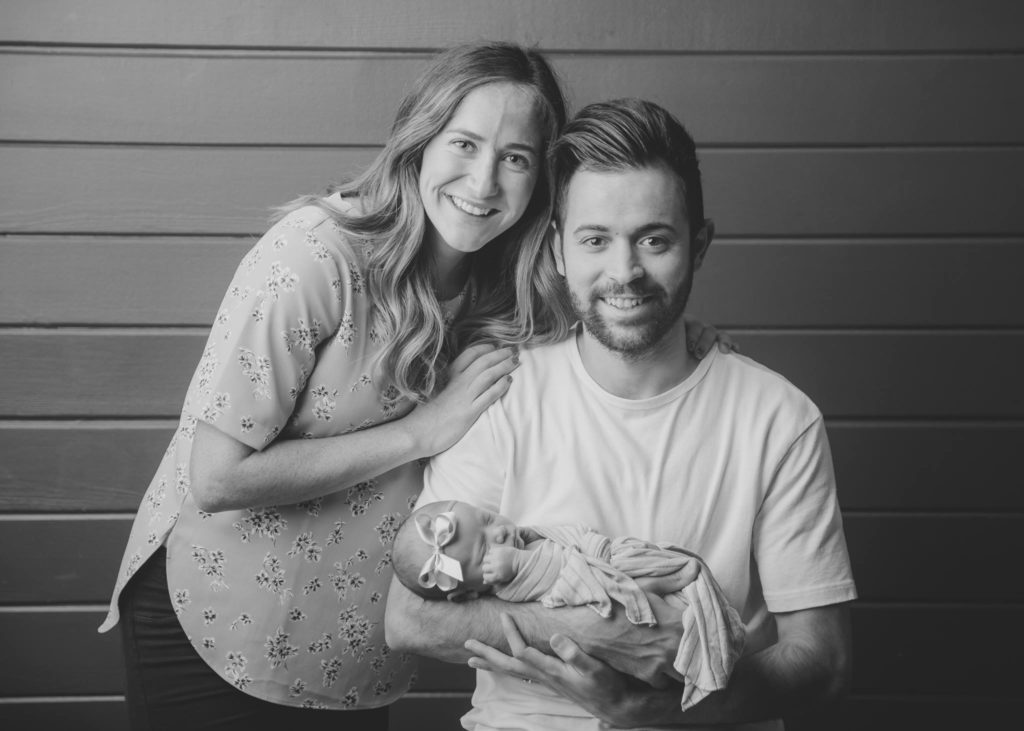 It’s been quite a journey for Michele and her husband, Pedro. There was a lot of fog in the view of her career the minute she found out she was pregnant. After praying about her dream of being a professional soccer player, she felt peace and decided to simply talk to her coach about missing the 2017 NWSL season and make plans to get back in the game after her baby was born. She reports being surprised by the encouraging support of her team. “My coach told me he was happy for me. He told me that soccer isn’t the only thing in life and that he would plan on me for next year,” says Michele.

In order to stay fit, she remained active during the entire pregnancy, even until the day before the baby was born! After six weeks of resting and being a full-time mom, Michele began to train again in the contact sport. It was humbling, she said—because even though she was in great shape, her feet weren’t moving as fast. It was time to play catch up. But she was able to see improvement each week as she trained consistently.

Next year she’ll be playing for the Chicago Red Stars midfielder.