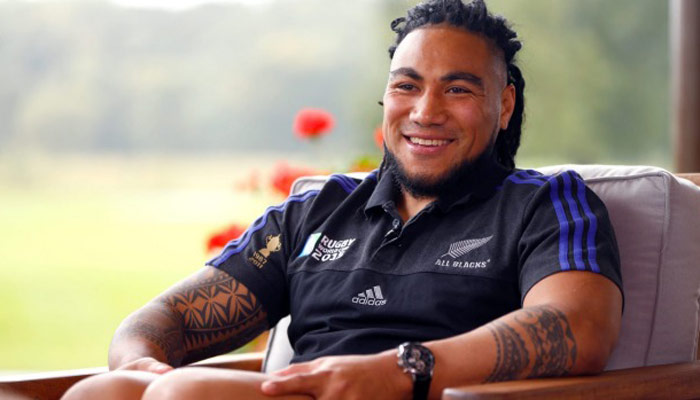 He plays in the Centre position, but can also cover second five-eighth and wing. Of Samoan descent, Nonu is known for his blonde-streaked dreadlocks and former penchant for wearing eyeliner on the field.

The explosive, some would say flamboyant, Ma’a Nonu has built a reputation as one of the toughest marks in world rugby, able to break the line, off-load the ball and set up or score scintillating tries. Though he played mostly in the No 13 jersey for the Hurricanes during the Rebel Sport Super 14 in 2006, Nonu is equally comfortable at second five-eighth, where his distribution and kicking skills continue to improve. stats.allblacks.com