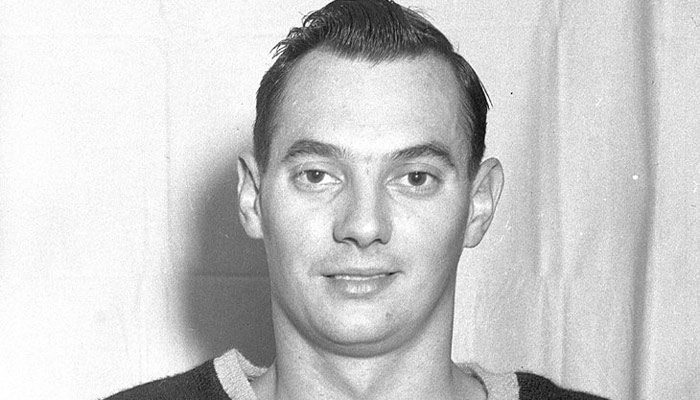 Fred Etcher played hockey for the Whitby Dunlops team that represented Canada at the 1960 Winter Olympic Games in Squaw Valley. His team won the silver medal that year after falling to the American team 2-1 in the gold medal game (even though Canada outshot the Americans around 42-14). the Canadian team fell 2-1 to the USA in their second last game of the tourney Fred was the leading scorer for that Olympic Games with 12 goals and 9 assists for 21 points, in just seven games…A record that STILL stands.  He served as bishop in 1960 in Oshawa,Ontario