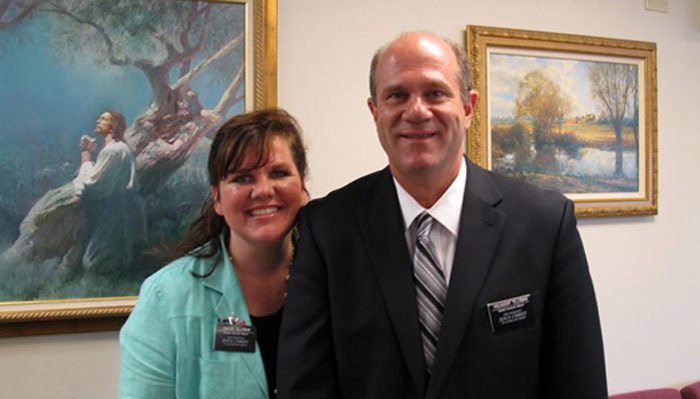 Karl played for the Canadian Olympic basketball team in 1984 and 1988.  Karl was born in 1960 in Ogden Utah.Karl was a managing partner of the Phoenix law office of Steptoe & Johnson LLP.  He  clerked for U.S. Supreme Court Justice Clarence Thomas and the late Chief Justice Warren Burger.

He served a full time mission in the California Arcadia Mission. Karl is married to Holly Benson Walker   He was called to be the Mission President of the Canada Vancouver Mission July 2011