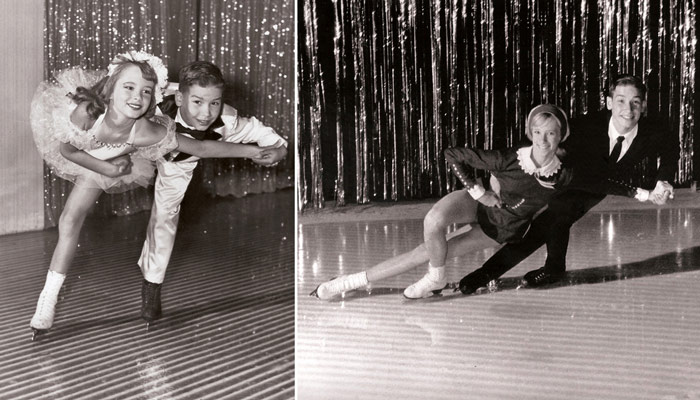 As a single skater Kenneth won the 1972 United States Figure Skating Championships and placed 4th at the 1972 Winter Olympics. His highest placement at the World Figure Skating Championships was a single skater was 7th, in 1972. As a pair skater, he partnered with JoJo Starbuck, with whom he is a three-time National Champion. Starbuck and Shelley competed in two Olympic Games, placing 13th in 1968 and 4th in 1972, and won two bronze medals at the World Figure Skating Championships. When they made the 1968 Olympic team, they were the youngest athletes the United States had ever sent to the Olympics. Shelley was from Downey, California. After retiring from competitive skating, Starbuck and Shelley skated in the Ice Capades and competed professionally. Shelley was inducted into the U.S. Figure Skating Hall of Fame in 1994 Source Wikipedia