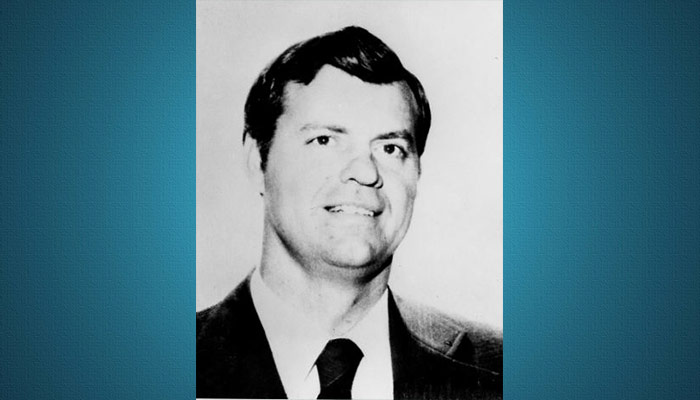 In 1964 Tokyo games  Walter Edward Red, competed in the javelin. He finished 9th  but going into the games he had one of the longest iin the world that year. He also held the SWAC conference record from 1963 to 1983. He is also induced in the Rice University Athletic Hall of Fame. He currently is a Professor of Robotics at BYU, and is world renowned in the mechanical engineering field. He wasn’t LDS at the time of the Olympic competition but was baptized in 1968