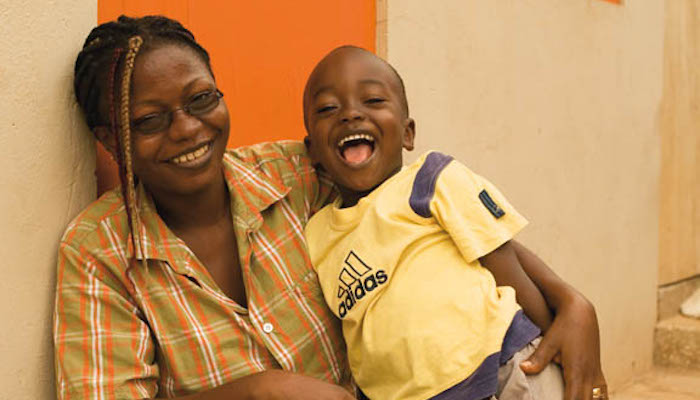 Mormon families today look much like any other family in their own cultures. What makes them different, in the eyes of some, is that Mormons are noted for making family a high priority and for having a lower than average divorce rate. This is, in part, due to the unique way Mormons view the family.

Mormon is a nickname sometimes applied to members of The Church of Jesus Christ of Latter-day Saints. As Christians, Mormons believe God created the family unit and that He made it an essential part of His plan for us. He created in our hearts a powerful love for our parents, spouses, and children and intended for the most important work we do on earth to happen within our homes. 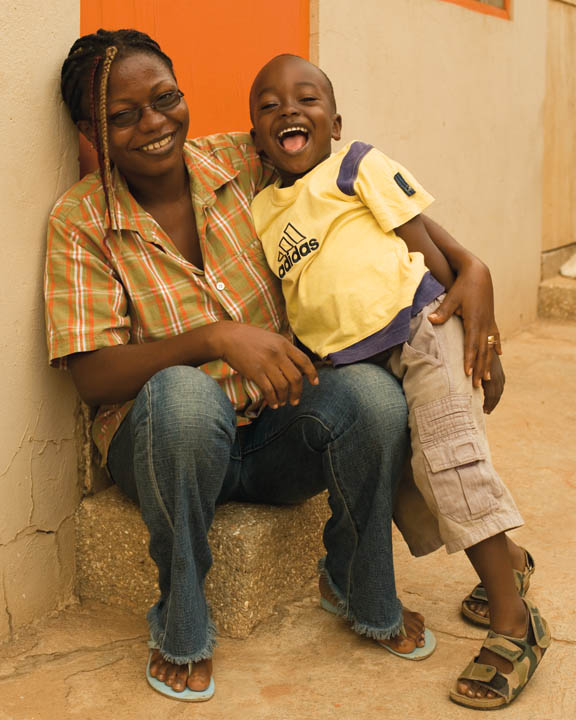 Unlike most people, Mormons believe God intended family life to continue forever. They believe that gaining an eternal family was one of the reasons we were sent here and it is meant to be one of our goals for mortality. Mormons who marry in a Mormon temple are married not just for this life, but for eternity, and this is why Mormons are encouraged to marry there. Marriages that occur in these temples have much lower divorce rates than do other marriages.

This is because looking at your family from an eternal perspective changes everything. When the trials of life happen, a Mormon will look at them from an eternal perspective. The small issues that sometimes lead to never-ending bickering don’t seem important in the eternal scheme of things. Even a large problem, such as a serious illness or dementia, will not make a Mormon seek divorce because they will know that in the eternities, those problems will be gone and the couple can return to a joyful life again. It makes it worth while to wait patiently and lovingly, serving the spouse throughout the rest of life, continuing to build toward forever.

Mormons believe parenthood is also eternal. When an infant dies, Mormons know the infant has gone directly to God. (Mormons do not believe God punishes people for things beyond their control, and that the atonement covered the teaching of original sin, making babies who die innocent and pure before God.) This brings a powerful comfort to a parent who loses a child. Mormons teach they will again hold their child in their arms after their own death and be able to raise it in Heaven. Children who lose a parent know that in time, they will be with that parent again.

While many people state they don’t believe in eternal families, we see in times of grieving that the spirit testifies to them of its truthfulness. Again and again, we hear, “At least Mom and Dad are together again.” “He’s with Grandma now.” The heart knows what the mind has forgotten about God’s plan for families. Mormons know that when we reach Heaven, the place we are told we will be happier than we could ever imagine, we will not first be instructed to fall out of love with our families or endure a forced divorce. We will simply enjoy the reunion and wait for the others to arrive.

To build toward eternity, Mormons make family a priority. One night a week they set aside time to spend just with their own family. They have songs, prayers, a gospel lesson they teach themselves, and games. It allows families to discuss sacred things and builds the bonds. Mormons are also taught that nothing else they do matters more than the building of a successful family. For this reason, they encourage traditional family structures wherever possible, in order to ensure one parent has the time to make family a top priority.