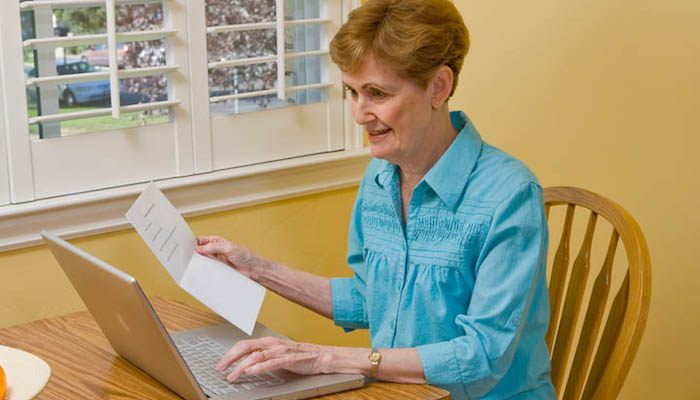 The role of Mormon women in their church is an important one and contains aspects not commonly found in many churches that are considered to be somewhat conservative in nature. Mormon is a nickname for members of The Church of Jesus Christ of Latter-day Saints. 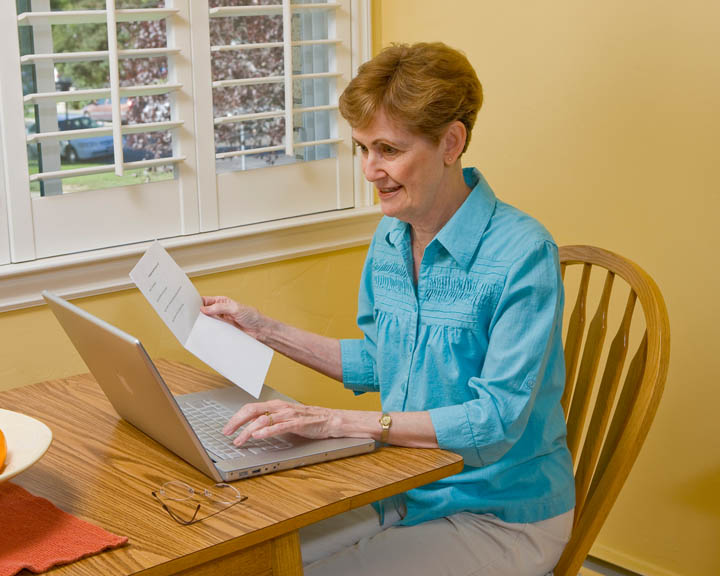 To understand why Mormons have structured their religious gender roles as they have, it is important to turn to the Bible. When God first organized the earth, he created some roles specifically for women and some specifically for men. Other roles were equally acceptable for either gender. He allowed women to give birth, for instance, and gave them the primary responsibility for the home.

Mormons believe families are meant to be eternal. This makes overseeing the home and raising God’s children an eternally significant role, the most important He could give them. Eternal lives are at stake in every home.

He also created the priesthood. As we study the Bible, we realize the priesthood was only given to men, not because God is discriminatory or favors men, but simply because that was their assigned role, just as child-bearing and the family were the woman’s roles. Priesthood isn’t about gender; it is merely an assignment.

In the New Testament, Jesus Christ organized His church. This included calling apostles. We note He chose only men, not because women can’t be leaders but because the role of apostle requires the priesthood. We see that He expected women to be students of the gospel, as taught in the story of Mary and Martha, and that they played important roles in His ministry. It was to women that He first announced His true identity and his resurrection. Mormons believe the women were organized and held leadership positions in the Savior’s church during that time, even though the records we have chosen to include in the Bible don’t show those works.

Today, Mormons operate a lay church based on the New Testament gospel. No one in the church receives a salary, although full-time leaders, both male and female, who are unable to support themselves receive a modest stipend. This stipend is not paid from tithes. It comes from the for-profit arm of the church. Unlike many religions, Mormons do not treat their businesses as part of their ministry. They organize them for profit and are taxed on them.

This means that although the church, following the teachings and example of the Savior, does not give the priesthood to women, it is not denying them an income. The work of the priesthood is unpaid service, done by ordinary church members in addition to their secular careers and their family lives.

Since only a very few positions (those at the international level) are full-time, it is also not denying them a career path. It is merely one way God has planned for His children to serve Him, but in a lay church with a great many volunteer positions (callings), there are many, many ways to serve. Holding the priesthood conveys no blessing that cannot be obtained in another way by those who are not given that call. While all are called to serve in God’s church, we are not all called to serve the same way.

Mormon women have many opportunities to serve in their church. One way a Mormon church service is different is that since the bishop is a volunteer working “part-time,” he does not give the weekly sermon. Instead, these sermons, called talks, are given by ordinary church members, both male and female. Most weeks, two to five people speak. Teenagers, twelve and older, speak for five minutes each  and adults speak for ten to twenty, depending on whether or not there are teen speakers that week. Most Mormons give the “sermon” about once a year.

Mormon women are also permitted to pray in church. The opening and closing prayers of the worship service are, like the talks given by ordinary church members, chosen prior to the meeting’s start. These two factors make them different from many conservative churches and also reduce the limitations on women. In most churches, only the minister can preach or pray. Because all Mormons have those opportunities, they are receiving privileges usually reserved only for ministers.

Mormon women also hold leadership positions in their church. There are hundreds of positions available (unpaid, of course) and nearly everyone in the church has at least one. Women serve at the local, regional and international levels. While some positions are open only to men, there are also positions open only to women. In some of the church auxiliaries, men are permitted to serve, but not to lead. For instance, men may teach the children on Sundays or serve in the Cub Scouts, but they may not be in charge of these programs. The women’s auxiliary, Relief Society, operates a literacy program. Men may teach in the organization, but only a woman can serve as the literacy leader. It is not that men are not capable of holding these leadership positions; it is merely not their assignment from God.

The women who serve at the international level oversee an organization far larger than any run by any women in the corporate world. Although they report to the president of the church or his counselors, they have tremendous autonomy to run their organizations as they see fit. At the council meetings (leadership meetings), the women are a part of the council and provide council and advice as do the men. These meetings are for all the leaders of the congregation.

Mormons don’t see leadership as power, which is why women with testimonies of the gospel who understand how the church works are comfortable with not holding certain leadership positions. Leaders do not have the ability to create doctrine or even major policy. They can choose priorities within their own scope of responsibility, as can any leader. However, their role is to carry out the work of the Lord. They follow the procedures set by the church as a whole or by the next structural organization. At the highest level are the apostles and the First Presidency (the prophet and two counselors) but they also may not invent doctrine. They may only announce and enforce the doctrines put in place by God. They can choose priorities but those priorities must be within the divinely inspired framework. To a Mormon, leadership is very different from power. It is merely a responsibility to carry out God’s work in whatever way we are asked to do it.

Mormon women do not lose any blessings by not holding the priesthood. Although they must ask the priesthood holders for any priesthood services they need, the men must do the same. They are not allowed to use their priesthood on themselves—it is strictly a tool for serving others. All blessings that come from holding and honoring the priesthood are also available through other channels of service.

Mormon women have many, many ways to serve. They are not worried about adding more to their very busy schedules. A recent University of Pennsylvania study showed Mormons provide more unpaid service than any other segment of the population.