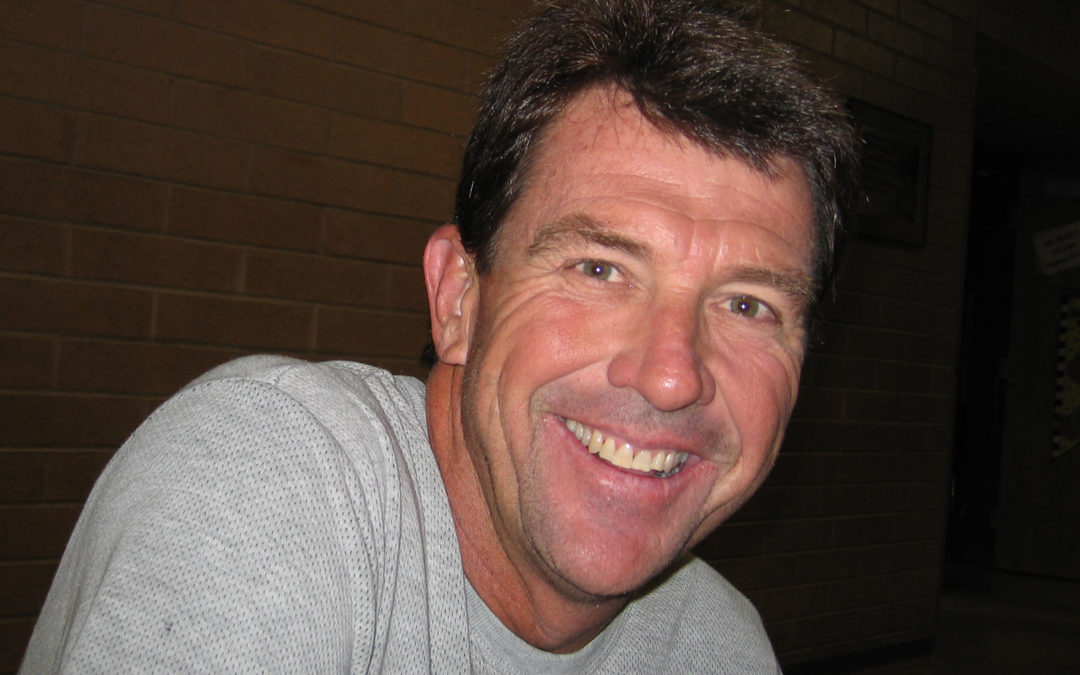 Craig Hosking started flying when he was just 8 years old. Now he is a film pilot and aerial coordinator in Hollywood.

Since he was young, he was obsessed with flying. He was legally able to fly solo on his 16th birthday making him the youngest pilot in the world. His father owned an airplane and helicopter company, which is where his love of planes came from. He thought he would own the company one day.

When Craig was in his late teens, he decided he was going to serve a mission, so he left for New Zealand for two years during the first part of his career. When he arrived home after his mission, he started working with his father again. However, Craig felt like he wanted to do something of his own. He started flying at airshows.

Along with another LDS friend, Dan Sorensen, Craig made a special plane that had the capability to land either right side up or upside down. This was the first airplane that was ever made to do that. This was perfect for airshows and film.

Craig told LDSLiving, that his father did photography as a hobby. He was familiar with the camera and darkrooms. He knew a few people who were film pilots and wanted to see if he could break into the industry. In order to do this, he created a plan where he would go to Los Angeles for two weeks every six months and meet people and make connections.

However, his success came quicker than expected. He landed a job just three days after being there. Later in 1987, Craig and his family moved to Los Angeles. He would sneak into studio lots and act like he knew what he was doing. His reputation quickly grew. He had an eye for film and his expertise in flying was highly sought after.

As his career took off, he knew that he wanted to stay close to his family. Craig worked as a freelancer, which meant that he could take or leave any job. There were many times that he would decline out-of-town jobs so he could stay home with his family. “A real epic time in my life came when my kids were young and I was offered a movie called Black Hawk Down. They wanted me to go to Morocco for about six weeks, and at the time I was coaching my son’s roller hockey team,” Hosking said. “I just decided to stay home and coach roller hockey. . . . I didn’t want to miss being a dad.”

Craig uses his faith to provide missionary moments for people on set. When people offer him beverages that aren’t aligned with his values, he uses it to share his beliefs. Craig also believes that since movie ratings can be manipulated, he reads the script beforehand. He doesn’t take any jobs that he feels go against his values.

Airport Journals said about Craig, “For the past 20 years, Hosking has been one of the most hard-working and sought-after pilots in the film business, racking up a resume that most traditional actors envy.”  He has worked hard, and because his children are now out of the house, he can take those out of town jobs.

He has worked on many big films since then, some include Dunkirk, Interstellar, The Dark Night Rises, and Inception.

Craig has also worked on many LDS films. He helped with the Palymra Visitor Center video which he said he had a spiritual experience. He said that while he was flying over Joseph in the Sacred Grove, he felt he got Heavenly Father’s perspective looking down at him through the trees.

He said his goal is to “continue to serve the Lord with whatever opportunities that come my way.” He hopes that someday that will mean serving a second mission. “I definitely have a lot more missionary in me.”