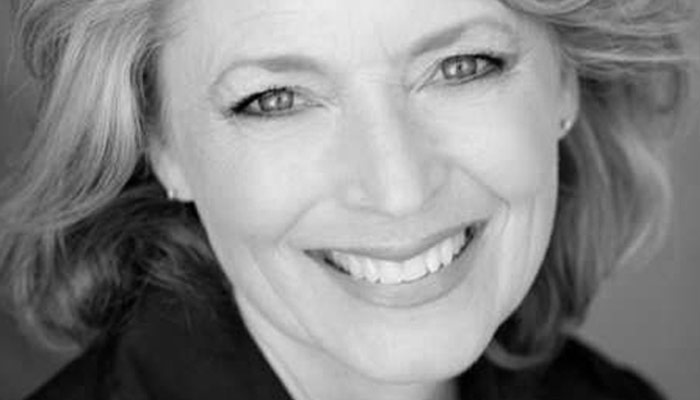 Anne Sward Hansen is an award-winning American actress known primarily for her work on the CBS soap opera As the World Turns.  She was born on December 9, 1950, in Bronxville, New York. She graduated with a BS in Theatre Arts and Speech from Emerson College and received her MA in Theatre Arts from the University of Miami. She joined The Church of Jesus Christ of Latter-day Saints in 1981. Wiki