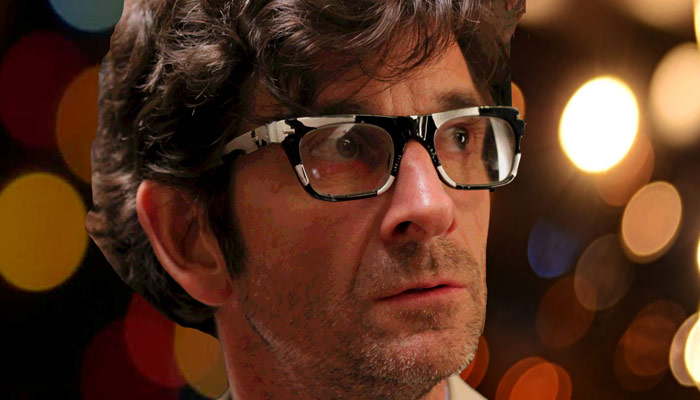 Kevin J. Foxe was the executive producer of the $35,000 independent film The Blair Witch Project that made $140 million in 1999. With some detective work from Famous Mormons fans, we received information that Kevin had been baptized. I received the following information: Matt Anderson, an alumnus of the Germany Berlin Mission announced July 28, 2002 on the alumni web site that he helped the elders teach the discussions to Kevin Foxe, and he set a baptismal date.

Kevin confirmed in an e-mail to Famous Mormons that he is very proud to be a member of the Church. Kevin has been a fun “Famous Mormon” to communicate with through e-mail.

Kevin began his film career in 1983, working as an editor, location manager, and line producer. He has worked with a number of notable filmmakers, including Robert Benton, Federico Fellini, Bob Fosse, Milos Forman, and David Mamet. He executive-produced The Blair Witch Project, the documentary How to Draw a Bunny, A Ray Johnson Portrait, and Magic Adobo. He also served as producer on many independent films, such as The Contenders (Best Comedy, 1992 Houston Film Fest), Blessing (1994 Sundance Film Fest Finalist), and Nowhere to Go (1998 Santa Barbara Film Fest, 1998 Newport Film Fest, Montreal International Film Festival).