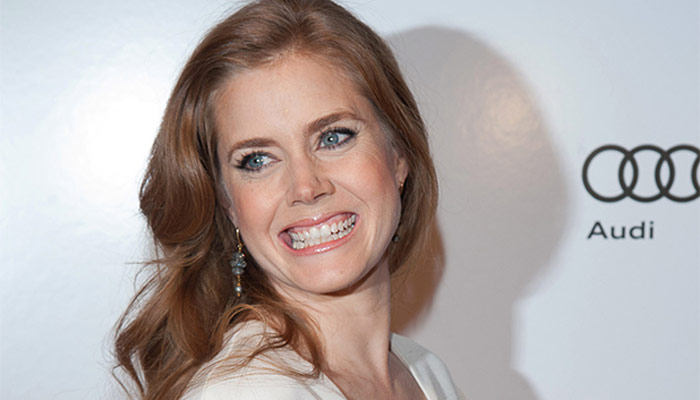 Amy Adams, who grew up in a Mormon household in Castle Rock, Colo., the middle child of seven.

Amy Adams was raised Mormon until she was 11, when her parents divorced.  She never practiced after that. She thinks her sunny disposition may have emerged from the positive side of Mormon beliefs. She said: “I grew up as a Mormon.” I’m very hard on myself anyway. Religious guilt carries over, too. You can’t really misbehave without feeling badly about it – at least I can’t. “Even when I go out with friends and we go overboard at bars or clubs, I wake up the next morning feeling a bit conflicted about having had too much fun.”  She no longer follows the church’s rules – but isn’t against the religion. She said: “Religion can also be a positive thing in people’s lives. www.thesun.co.uk