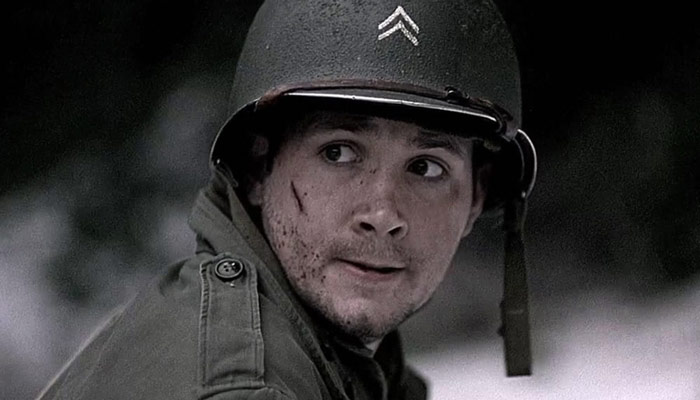 Corbin got his first big break appearing in Robin Hood: Men in Tights (1993). He starred in Teen Angel in 1997. He left the movie business behind for two years while he served a mission to Australia.  More recently, Corbin has starred on “Touched by an Angel,” “Sabrina: The Teenage Witch,” “CSI,” “Judging Amy,” “JAG,” “Dharma and Greg,” “Boston Public,” and “State of Grace..”  he stared in Saints and Soldiers (2003).   Also starring Larry Bagby and Kirby Heyborne. Corbin also stared in Saints and Soldiers Airborne Creed (2012)

Corbin starred in The Saratov Approach the true story of two LDS missionaries who were abducted, ransomed, and delivered in Saratov, Russia