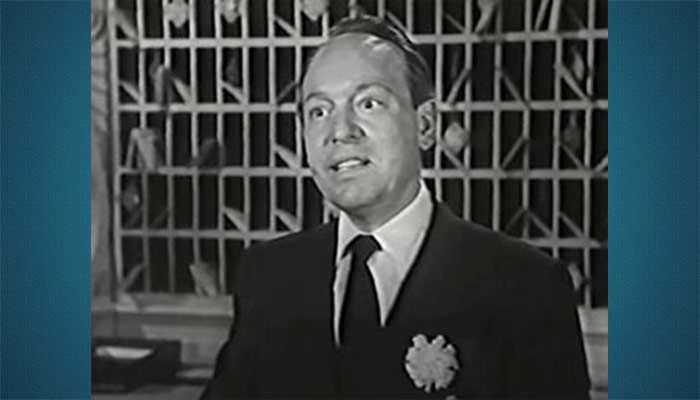 He began performing with stock and repertory companies after graduating from the University of Utah.  A man of meek, edgy countenance, his short stature and squinty stare could be used for playing both humble and shady fellows.  Although predominantly employed as an owlish storekeeper, mortician, professor, or bank teller, his better parts had darker intentions – exceptional as weasly, mealy-mouthed, whining henchmen who would inevitably show their yellow streak by the film’s end.  He moved on into TV in the 50s and 60s, displaying a comedy side in many folksy, rural sitcoms.  He died of heart problems in 1970. (1899-1970)