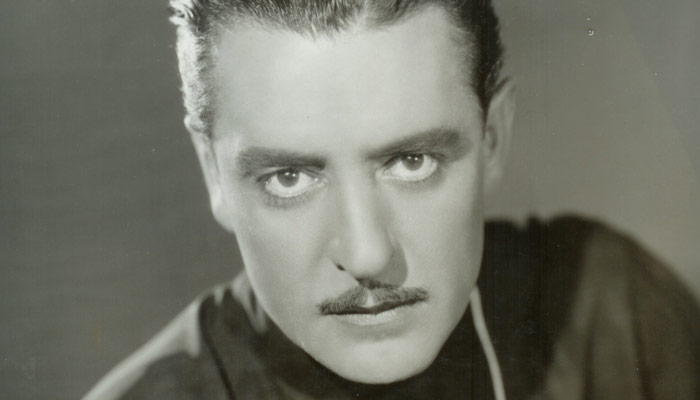 John Gilbert is ranked as the 28th most influential person in the history of film in the book The Film 100: A Ranking of the Most Influential People in the History of the Movies. Gilbert is the only LDS actor (and only LDS person) on this list.

John Gilbert (a.k.a. The Great Lover of the Silver Screen) was born John Cecil Pringle July 10, 1899, in Logan, Utah. The son of an actress, he made his first stage appearance as an infant and played an extra in films during his adolescence. The Merry Widowlaunched him to fame in 1925, and by 1928 he was the highest paid actor in Hollywood. He is best known for his starring role in The Big Parade, the most successful film of the silent era, and, in fact, the most successful film until Gone with the Wind. He made nearly one hundred films before his untimely death in 1936.