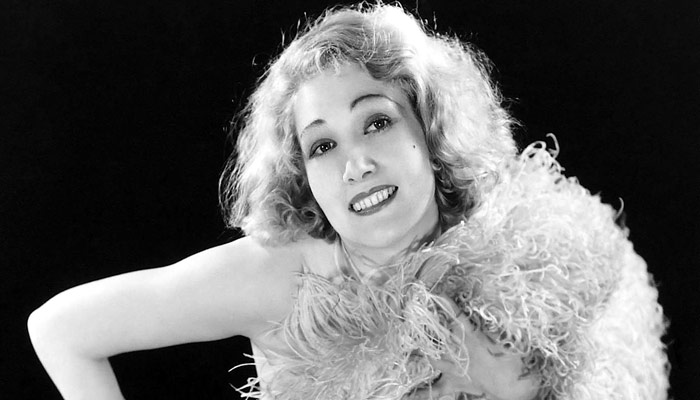 Edwina Booth was an actress in the 1930’s.  Her real name was Constance Woodruff, great granddaughter of President Wilford Woodruff.   She was a virtual unknown when MGM chose her for the female lead in the early talkie adventure film “Trader Horn” (1931). While shooting that film on location in Africa, Booth suffered heatstroke and numerous tropical maladies that left her disabled for years. In a highly publicized lawsuit she accused MGM of reckless endangerment but ultimately settled for a paltry $45,000. After three minor roles in B pictures, Booth never worked in films again. (bio by: Robert Edwards)